REPORT OF WRECK COMMISSIONER’S COURT:
Lusitania’s Sinking
July 18,
1915
Michael Sean Quinn
(For more information see below.)
As everyone knows,
out of the 1,959 persons (passengers and crew) on the Lusitania 1,195 perished when a German submarine
torpedoed the cruiser off the south coast of Ireland as part of World War
I.  As is not unusual after incidents
like this, even in yesteryear, litigation began immediately.
The event happened
on May 7, 1915. The first case proceeded in the Wreck Commissioner’s Court[1*]
sitting in, and around Westminister, Great Britain. The “trial” or “hearings”
lasted several days (June, 15-18, 1015, while the “court order” bears the date
July 17, 2015).  Thus the case began
approximately 6 weeks after the catastrophe and was “decided” a month after
that.  One might think this
extraordinary, given the amount of time it to travel, etc., in those days. [The bracketed numbers are EndNote numbers.]
Various people
testified; various depositions became part of the record; and Lord Mersey, the
Commissioner,[2]
heard the case and was assisted by several other appropriately experienced men
served as “Assessors.”[3]
Lord Mersey himself delivered the
“Report on Loss of the “Lusitania” pursuant to “The Merchant Shipping Acts,
1894 t o 1906.” (*Readers will notice reference to the Assessors in the lengthy
quotation from Lore Mersey set forth below.)
The “Report” ended
with a one page “ruling,” but there was a longer account of the facts of the
case attached to it. A good deal of evidentially material is to be found
annexed (attached, in today’s lingo) to the very short “order.”[4]
It looks like all the material before the Commission can be found on the
Internet under “Lusitania Inquiry Project”; however, I have yet to find the
relevant war risk insurance policy issued by Liverpool to London [sometimes called “London and Liverpool”]War Risk
Association.  One of the most interesting
portions of those records is the testimony of Captain Turner who was in command
of the ship.  (If a reader should have it
in its pocket or purse, please send it along.)
The British
government was trying to blame him (along with the German U-boat) for the disaster—that
is, make him to blame and not it.[5]
The Admiralty, of which Churchill was First Lord, representative from the
cabinet,  at the time of the sinking, claimed among many other things that the ship was too close to shore, that it
wasn’t going fast enough and that the crew of the ship was ill prepared and
trained and so could not competently handle the problem.
Captain Turner was
asked whether the crew was “proficient,” and he said that it was not.  He was later asked if he meant that it was
not “competent.” He said that he meant not such a thing. It was well known at
the time, that virtually all experienced seamen had been “drafted” into the
Royal Navy and that commercial lines were using less experienced hands.
(Perhaps this is the kind of questioning and answering—distinguishing between proficiency and competence–only a litigator would love, but then, that’s what the
author has done for 35 years, so far, along with insurance disputes.)
In the end, Lord
Mersey held that everyone did just OK-to-fine, or better, and spent a good deal of his “opinion”
extolling the competence and virtue of the crew and Captain Turner. He draws
particular attention to an 18 year old newbie who, with a mate, courageously saved as many
as 60 lives by heroic acts in the water.
Here is a famous part of his Report. It is quoted at length in The Lusitania [Petition of Cunard S.S. Co.,
Limited], 251 F. 715 (S.D.N.Y. 1918)[6]

Capt Turner was fully advised as to the means which,
in the view of the Admiralty, were best calculated to avert the perils he was
likely to encounter, and in considering the best question whether he is to
blame for the catastrophe in which his voyage ended I have to bear this
consideration in mind. It is certain that in some respects Capt. Turner did not
follow the advice given to him.  It may
be (though I seriously doubt it) that, had he done so, his ship would have
reached Liverpool in safety. But the question remains: Was his conduct the
conduct of a negligent or of an incompetent man? On this question I have sought
the guidance of my assessors, who have rendered me invaluable assistance, and
the conclusion at which I have arrived is that blame ought not to be imputed to
the captain. The advice given to him, although meant for his most serious and
careful consideration was not intended to deprive him of the right to exercise
his skilled judgment in the difficult questions that might arise from time to time
in the navigation of his ship. His omission to follow the advice in all
respects cannot fairly be attributed either to negligence of incompetence. He
exercised his judgment for the best. It was the judgment of a skilled and
experienced man, and although others might have acted differently, and perhaps
more successfully, he ought not, in my opinion, to be blamed.
Was Assessor
Inglefield appointed for Lloyd’s related reasons? After all the war rich
insurer was a Lloyds syndicate, was it not? Was Lord Mersey writing in such a
way as to prevent the government’s getting away with blaming Captain Turner,
while getting the government off the hook as well?
In any case, it is
worth noting that Lord Mersey’s point might be put a bit differently
today.  Today it might be said that Capt.
Turner, like any other sea captain, at least a that time,  had the discretion to make decisions for a
ship while at sea, and there wasn’t evidence to prove that Turner abused his
discretion.
Eventually, the
author may write further on this part of the litigation-“afterstory,”
especially as it
pertains to insurance. Time will tell.

Michael Sean Quinn, Ph.D.,
J.D., c.p.c.u. . . .
The Law Firm of Michael Sean Quinn et
Quinn and Quinn
1300 West Lynn Street, Suite 208
Austin,
Texas 78703
(512)
296-2594
(512)
344-9466 – Fax
E-mail:  mquinn@msquinnlaw.com
[1] It
appears that this Court may, somehow be connected to the Board of Trade.  I am not yet clear how that worked.
[2]
Significantly, Lord Mersey had served in a similar capacity after the sinking
of the Titanic. For more on Lord Mersey, see Wikipedia, “John Bingham, and 1st
Viscount Mersey.”
[3]
In this case, an Assessor was a knowledgeable person that could advise the
judge or commissioner as to facts, customs, industry practice, and the
like.  One of the Assessors was Admiral
Sir Edward Fitzmaurice Inglefield. After his naval career ended, he became
Secretary to Lloyds of London (1906-21).
[5]
Parts of the general population found lots of reason to blame Admiralty: not
send a convoy to protect the ship,  poor
instructions to the ship captain, using endangering the ship as a device to
encourage America to enter the war, not insisting that the ship zigzag, not
making sure the crew was better trained, not requiring the ship to go around
the north end of Ireland, not keeping the ship further away from shore– you
name it.
[6] This case will be discussed in Part III of this series
of blogs. 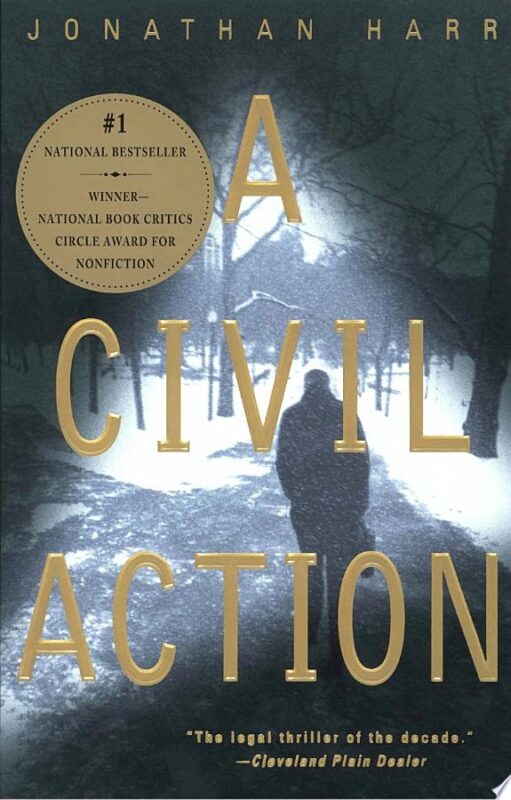