CRIMES OF A PARALEGAL
AND MAYBE A LAWYER

Michael Sean Quinn*
Imagine a law firm (PIF) the principal work of which is
personal injury litigation. Now suppose that it/they have a large number of
cases involving settlements. Sometimes these cases involve many plaintiffs,
each of which is settling.  One more
step: consider its situation when a great number of these settlements are “structured
settlements,” and therefore require judicial approval.

What is a structured settlement, and how do they work? Lawyers
(Ls) negotiate the settlements. Perhaps they do them client-by-client, or
perhaps they are done en masse. Either way, judicial approval of some sort is
almost always required.

Subordinates of the lawyers, often paralegals (pLs), aka
legal assistants (and, of course, there are both men and women, though in my experience the balance swings toward the female), are assigned most all of the administrative and routine
preparation tasks, with the Ls supervising, at least in theory.  If no hearing is required, a pL might drop
documents by the court house and either wait for a signature or come back
later.

(Secretaries used to do some of this work, but the idea of secretary has always overlapped the work
of the paralegal to some extent, at
least.  It used to be that experienced
secretaries could even summarize depositions or find particular kinds of
documents in multiple big stacks. No more. Some believe that the “office” of
paralegal was created to enable Ls to charge clients for some of what
secretaries used to do.  Of course, given
the coming of the computer age, sometimes Ls do their own secretarial work and
charge clients for it.  But all this is a
different topic.)

Now, why did I say “in theory” two paragraphs ago?
Because there are only a few more boring, stupefying, and severe drowsiness-inducing
tasks that the actual, physical, concentrated supervising for error and quality
the quasi-, selective, and partial editing of virtually identical simple
documents. The boredom is relieved when the original documents are of mostly
standard form principally generated by computer machinery and based upon quite
standardized instructions. Even if there are variations, the experienced editor
will be tempted to look only at the specially inserted sections only,  not perusing the rest of it, and not looking
very carefully at that. Often the supervisor is a senior pL or a junior L.

In any case, I should say a few things more concrete about
what a structured settlement is. It is a settlement that is structured, as
opposed to somebody (often the defendant or its insurer) paying the whole
settlement tab all at once.  Probably not
much help, true?  The most common type of
structure is something like this: the case settles for $X; all the L-fees are
paid immediately, e.g., $(2/3 x X);
and the remainder is distributed to the plaintiff, or lien holders, over an
agreed time in agreed amounts. (True, sometimes at least some lien holders are
paid right out of the gate, like the lawyers.) Who actually distributes the
money to the plaintiff–or other, such as an assignee (such as a litigation-lender
or a litigation- investor, who is sometimes another lawyer) of a plaintiff–on
an agreed schedule is itself open to agreement. Sometimes there is even
insurance covering non- payment.

In my experience, there often has to be a hearing on a
proposed structured settlement, but if a structured settlement is routine and
modest, obviously approved by both sides, perhaps sworn to by the plaintiff or
both sides, and there are motions for dismissal reinforcing the waivers in the
settlement documents, then maybe a hearing doesn’t need to be held. A judge
might just get all the relevant documents and sign a  judgment, or whatever, in a given case. And
some judges will have lots of these to do at any given time. (Some wags might
be that not all judges spend that much time looking at all documents provided
them. Ls who say such things about particular judges are in for disciplinary
problems.)

There is only so much time in a day, and that may be the root
problem in this case. A pL, perhaps the only one, at the afore-described firm,
didn’t have enough time—or has said he didn’t– to put all the documents
together to get the orders from the judges needed to approve the structured
settlements and then scurry over and get the actual signatures from the real
judges.

Think about a pL.
Suppose he got so busy that he could not do all he was assigned. Suppose
he had seen so many signatures of so many judges and knew that judicial
approvals of structured settlements were so routinely predictable that actual
judicial review is very probably unnecessary. If pL believed this, he was
almost certainly correct, in 99.76% of the routine cases, as “they nearly say.”

In any case, pL devised a scheme. He collected the signatures
from all the judges who dealt with these kinds of cases as devised a method for
placing it on an “approval document.” In other words he devised a method for
forging the judges’ signature by means of copying them. One can imagine doing
this sort of thing by sophisticated cyber or virtual means.  One can also imagine it being done with
scissors and scotch tape.

In any case pL did this many, many times and eventually got
caught. What he did is of course criminal in several ways, and he is going to
do some time. The more interesting question, so far as I am concerned, concerns
the relevant Ls and the PIF. Reports are that the firm has jumped into the problem,
is making full disclosures, and is cooperating in the investigation.  As well it might.

Obviously, if any L in the firm was consciously involved in
these escapades, that L is guilty of several serious crimes. If the L that was
to supervise pL didn’t realize what was happening then he wasn’t paying
attention and doing what he was supposed to so as a lawyer.

Thus, L might be guilty of a violation of one part of the law
that governs lawyers.  If the supervising
L was one just out of  the “Slap Dash
Memorial School of Law,” where he didn’t even serve on one of the several law
reviews in the school’s hierarchy of usually quarterly bullshit scholarly-looking
journals, then an even more senior lawyer—the one who was supposed to supervise
the one supervising pL—or the firm itself may have disciplinary problems. See
the Texas Rules of Disciplinary Conduct Rule 5.03 and Rule 8.04(a)(3), for
example. See also ABA Model Rules 5.1, 5.2 and 8.4(c). Significantly, some of
these rules require actual knowledge on the part of L of prohibited conduct
being performed; some do not. Under some of them, there is a violation only of
the act or omission is unreasonable.

The rules mentioned in the last paragraph are often called
“rules of legal [or professional] ethics.” So, one wonders, how high might the criminal,
and “ethics of the profession” guilt  rise? 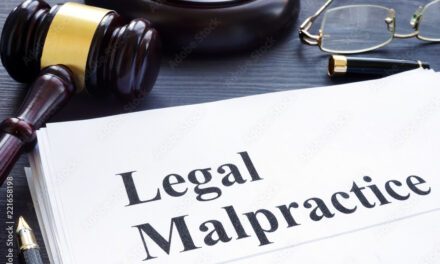 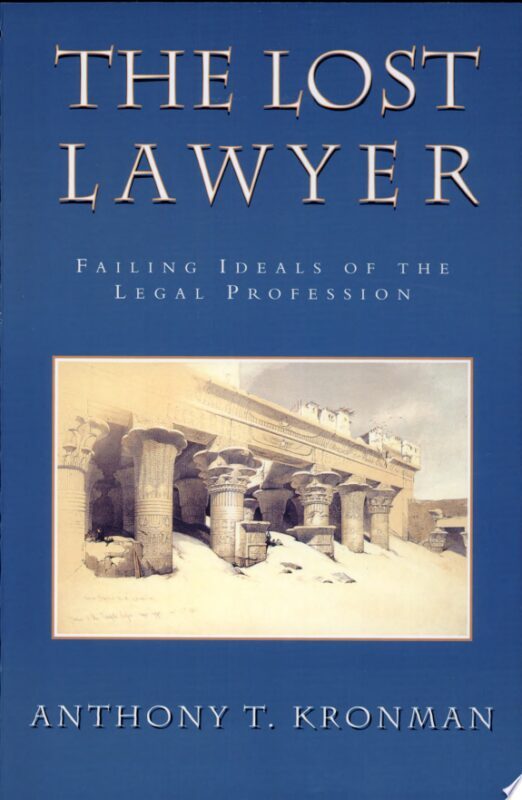