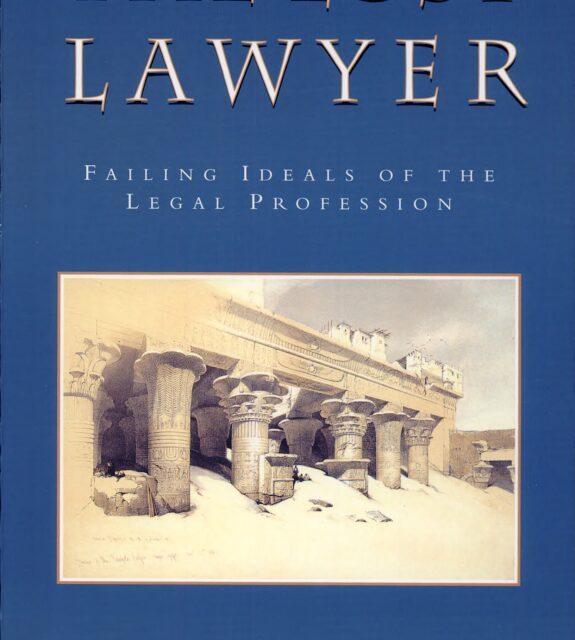 Anthony Kronman is (or has been) a law professor, the Dean of a Law School at Yale University for a long time (as those things go, these days), and of counsel to one of America’s premier litigations firms. He also got a Ph.D. in philosophy at the university where he graduated from law school (Yale), taught, “deaned,” and now teaches–among other things–humanities courses for first class freshmen in the college.

His most famous book heretofore The Lost Lawyer, which has been discussed in this blog some time ago.  (Kronman’s “Ideal Lawyer: Lawyer-Statesman” (11/26/14) and “Deliberation, Practical Wisdom and Idealism; the complex brilliance and profundity of Kronman’s Lost Lawyer (1/23/15)) A less famous book of his is entitled Weber, and it is about one of the founders of sociology as we now know it.

Kronman has now written a vast treatise on philosophy, mostly, and not much about the law–at least not explicitly. This book, Confessions of a Born-Again Pagan (2017), is an attempt to find sacredness, and its kin, in the world today, without organized religious institutions or the God that has been the center of the Western versions of them.  It is a “heavy” book in three senses. First, it weighs a lot–more than virtually any book I can remember seeing, except books like comprehensive dictionaries. Second, it  has a lot of pages–more 1100–and the paper is thick. Third, like The Lost Lawyer, it is profound. Much is about various figures and systems in the history of philosophy, but the real theme always is upon what this this do for out ideas today.

One of the places Kronman begins, besides some autobiographical introduction and an explication of the terms in the title, is a contrast between law, lawyering, and  philosophy. Here is part of what he said:

“The law is not a philosophical discipline. There are many philosophies of law, of course, but the work of judging and representing clients is a practical matter that requires virtues different from those demanded in any strictly theoretical inquiry. The latter calls for complete devotion to the requirements of reason and allows, indeed compels, and inattention to the peculiarities of particular people and events. Philosophers lift their sights above such things. Judges and lawyers have to pay attention to them. Their task is to bring the generalities of the law into alignment with the specific circumstances of the cases and clients before them. This calls for a species of critical reflection resembling that of philosophy but restrained, as philosophy is not, but the requirements of precedent. To do this work well, judges and lawyers need what Aristotle called practical wisdom and is commonly described as good judgment.  This is a temperamental quality as much as an intellectual one, and cannot be acquired merely by thinking. It is the product of a process of habituation.”

Legal education should keep the idea of practical wisdom and good judgment central to the training of lawyers and stay connected to its ideals, says Kronman.

I have three comments on this insightful passage:

First, I come from the same educational background as Kronman. I have been criticized from time to time for “overthinking” the legal problems of some clients, for presenting too many arguments in briefs, and for insisting upon precision in the use of legal language. Much of this erroneous inclination on my part derives from the study of analytic philosophy.

Second, I do not believe that practical wisdom derives from reason plus practical habituation. I believe there is a third factor present. It could be called by any of several names. These these two are the most important: “intuition” and “insight.” These do not result from over-and-over-again performances. They do not result from well established habit, which might be rather mechanical. They do not have a purely inductive foundation.

Third, there is a special gift–or set of gifts–that really good practicing lawyer must have, though judges need not have it. This is the innate abilities to recognize how much risk is involved in a decision, to convey it convincingly to different types of clients, and to actually take the risk.

With regard to risk-recognition: some lawyers have it to a high degree; others do not. Convincing-conveyance is a bit easier than risk-recognition; it more more easily taught since it is a form of rhetoric.

Actual risk-taking is the most difficult to understand. It is not deeply learned. Some people are good gambler; other are not. Some “get it”; others don’t. There is not only revisable-nerve built into this form of practical wisdom, but maybe courage built into it too, sometimes, even if the money at stake is that of the client. Leader-lawyers have to have all these, though they need never to have studied one word of philosophy.

A negative remark or two. As with his earlier books, the prose of this one is a model of grace and clarity–features only infrequently available in contemporary academic, philosophy writing.  The book is delightful and enlightening. However, it is over 1000 pages long, and it is physically heavy.  Consequently, and sadly, these facts virtually entail that readership of the whole book will be sparse. The availability of e-editions will not solve that problem, or even make much of a difference.  Maybe a three volume (trilogy-like) paper back edition would improve the size of the audience. 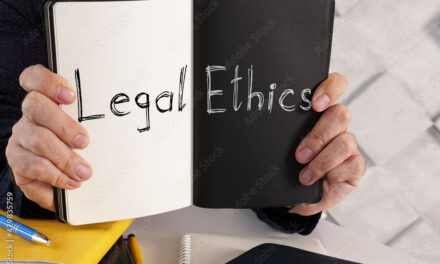 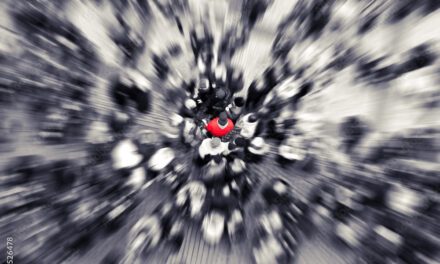 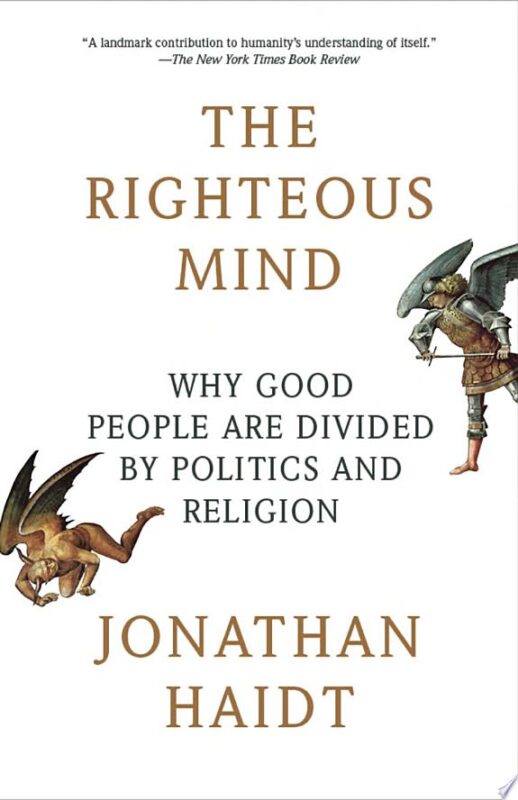