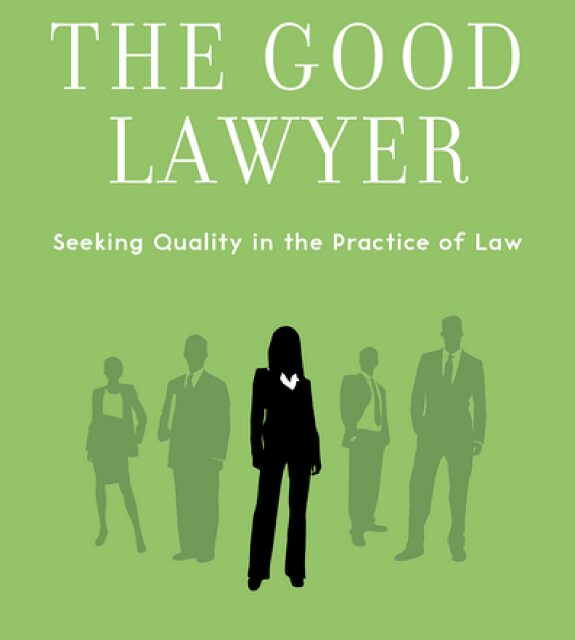 Douglas O. Linder & Nancy Levit.  THE GOOD LAWYER: Seeking Quality in the Practice of Law. Oxford University Press,
2014, with an enormous bibliography to be found in the footnotes. My exposition, commentary and critique will be presented in several parts. This one is on background and foundations.

Part I should be read first. It pertained to foundations, topics, most important sources. Other parts with concern other specific matters and they will be organized by questions about, commentaries on, and therefore arguments with different chapters. This part is about Chapter VII, a/k/a:

“The Good Lawyer Serves the True Interest of Clients”

The authors suggest that clients have four separate categories of interests or what they call the lawyers “goals for [the] clients.” They take them from a book by Thomas Shaffer and Robert Cochran Jr. entitled LAWYERS, CLIENTS, AND MORAL RESPONSIBILITY (2009): “client victory, client autonomy, client rectitude, and client goodness”  (p. 193).   Our authors appear to make each of these to be part of the real interests of every client, though, at one point, the authors say that a good lawyer must only choose one of these per client. (p. 193).

I am going to ignore the one-at-a-time idea.  That cannot possibly be true, especially given their idealism. From my skeptical point of view, and I am skeptical about everything—I even think that a lawyer can be a good lawyer and pursue none of these in some lawyer-client relationships. (I also confess to being cynical about many people, though not the authors.)

Although I like Shaffer’s Christian idealism in some ways, I am not sure these categories work.

What constitutes client victory? Is finishing 2nd sometimes a victory?
Or 3rd?  What about losing on the judgment but cutting the damages by ½? Or ¼? Alternatively, if they are a big biz, e.g., as in the
Horizon spill, the amount owed is cut by 10%, and the absolute best that could have been achieved is 11%? Let’s suppose something like this happens, and the client is not pleased but the resolution was in the client’s best interest?

Client Autonomy.  I confess I am not sure what this is.  Suppose a client has Alzheimer or one of its “relatives,” and is a danger to himself and/or others, as the courts often put it.  Is autonomy in this client’s best interest?

I take this to refer to the inclination to perform moral acts and avoid ones that are immoral, though it might include legal actions.
If I am defending a serial killer from a death penalty, there is little,  as a lawyer, I can do to help him/her to become a moral person.  I might be able to make a contribution as a Christian, but that is not part of my being a high-quality lawyer, is it?

Are the authors saying that I, as a lawyer, have a duty to the client to do the right thing for him? What does “right” here mean? Surely, I have an obligation not to do anything illegal for him. Or morally correct? Being an “upright” person is surely a good thing, and many of us see ourselves as having a duty to  try to do that.  But, all of such acts?

Even if the client demands that we don’t do this? Or if my doing this would lead to an adverse consequence for the client? What do we do about our obligation of loyalty to the client?

What is the difference between rectitude and goodness?  Maybe rectitude has to do with moral actions, whereas goodness pertains to the inner self or perhaps the soul.  Again as a Christian, Jew, or Buddhist, I may have such a duty, but simply as a lawyer, that is not part of being one of high quality, or is it?  Am I a poor lawyer unless I. . . ? What?

The authors think that lawyers have a duty to “wrestle” together with a client in trying to solve a moral problem.  The authors discuss the famous “Trolley Problem.” (p. 231), and I am inclined to lecture people on this matter since I have been thinking about it since I was a child.  I do not wrestle together with anyone about this problem. Should I?  Or is this a teaching subject?

Out of civic duty, I might represent the ISIS executioners, e.g., the one(s) that decapitated the journalists, even if done with a short dull blade.

Suppose  I know in advance that I cannot win this case if the American forces catch him and have the right guy, but there be a defect in the government’s  handling of the case.  My duties as a lawyer are quite clear. Are any of these other duties really mine?  I
don’t think that I could do it. Does that make me a poor or bad lawyer? In fact, I think I might be just the right guy to defend his legal rights. The bombing of the federal building in Oklahoma City some years ago is a case to keep in mind.

Sometimes is it not better for the client to be very involved in the process of reputation? Consider a client who is an immoral dunce who is seeking damages in a personal injury case? Client “absence” in personal injury cases is often to the client’s advantage.  As
usual, I love and honor the idealism of the authors.  There is one point, however, upon which I disagree sharply. The authors say that “[n]othing—and we mean nothing—is as important in the lawyer-client relationship as mutual trust.” This is simply
false, and sometimes distrust is better than trust.

Here is an example. Not long ago, I represented the plaintiff in a case where it was crucial that my client not lie to someone.  She portrayed herself as a morally good and rectitude person.  I trusted her story—and therefore her—completely. Subsequently, counsel for the other side provided me with evidence that my client had, in fact, lied to the defendant on a crucial matter. (Opposing counsel did this very politely, very charitably, and in the spirit of trying to save my client from herself and me from my error of over-trust.)

My trust in the client was a mistake; I had failed to investigate the client.  My client had not trusted me enough to tell
me the truth. At the same time, after I discovered her distrustfulness, I continued to represent her vigorously, even after I found out the truth.  In this case, I kept her out of jail, though I did not win for her the sum of money she wanted. Thus, because I had
discovered her feigned truthfulness I did a better job for her than I had done when I trusted her.

For me, a really interesting problem is entirely different. Granted, my duty as a lawyer is to represent the client’s true interests—that which is in the client’s interest.  Let’s reduce the complexity of the question to come by specifying that only one of the client’s
interests are at stake and that there are not two clients with slightly different interests; married couples can sometimes be like this. Now for the question: What if the client’s true interests are contrary to what the client thinks they are and says they are. Do I have a duty to represent the actual and real interests of the client? If I do, then failing to do so would not only be immoral, it would be contrary to the ethical rules of the profession, i.e., the laws governing the conduct of lawyers.  Moreover, what if the client insists on pursuing what he thinks his interests are, but he is wrong about this matter. What are the good lawyer’s duties then? 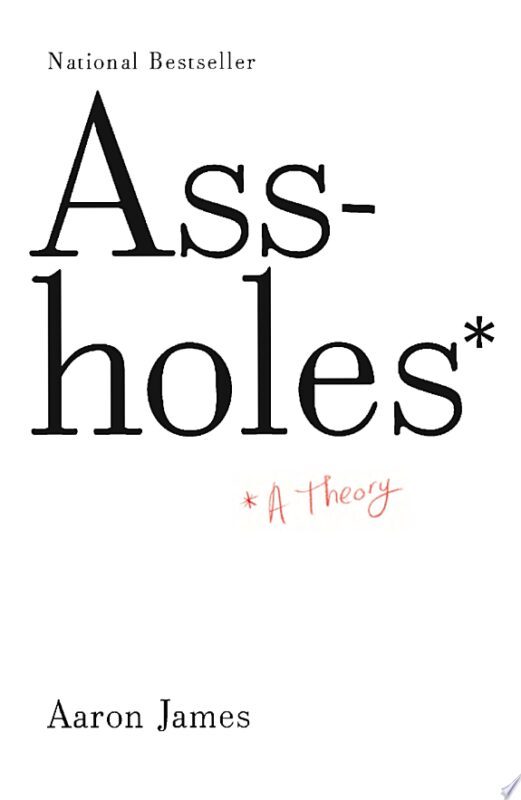