WRITING AND SPEAKING FOR LAWYERS

My grandmother, Ruth Probert, was a witty woman, an excellent ironist, and a person of considerable wisdom. I didn’t pay nearly as much attention to her personally during her long life or in my memory for long periods, as I’m now certain I should have. Some years ago, after I sustained something some doctors described as serious trauma, my defective ways became clear to me.

On at least one occasion, when I was very young, my grandmother said something to me the substance of which I have never forgotten. I had her repeat it at least several times., then it became abstract in my mind for a long time. At first, at least, I didn’t really understand the truth, importance, and wisdom of what she said, but I loved the rhythm.

I was a talkative kid and became rather argumentative, big-mouthed, and loud, according to school administrators and teachers who made my life miserable from 6 to 16. It seems to me that I spent much of my early school years standing facing a corner either in the classroom or in the hallway. (Is it any wonder I hated school and the wretched teachers and administrators who ruin year after year of it?)

In any case, here is what my grandmother said to me:

Once you have said what you intend to say simply and once, stop, since, in all probability, what you have already said constitutes a sufficiency of muchness, or more, so any further discourse on the subject there and then would probably be a copious redundancy.

Maybe, over all these years, I am not remembering the wording exactly. Surely, what she said to me as a little kid would have been much simpler. Still, I know I realized both the substance and the irony of the maxim well before I could write it out or even repeat it correctly.

I call it the “Ruth Principle.”

The aphorism has applied and applies to me with special force. I have been a teacher, a professor, a lecturer, a speaker in various contexts, a court advocate, and an author of many, many arguments. Often, I have believed that I had to spell my ideas out in great detail. After all, I said to myself, “Often what I was saying is true, important, and complicated. I am conveying information on important subjects, and the audience needed to hear it.” Some people think that I have been guilty of a similar violation of the “Ruth Principle,” not only as to what I have said but also to what I have written.

During all my adult life, I have always rejected fallacious arguments and one fallacy is the based-on-personal-authority, where the person does not have the needed experience or reliability to assert the proposition s/he is trying to prove. In my view, there is a sense in which each argument (or cluster of them) together with its set of premises must stand on its own and this must be done so that if someone reads, listens, reviews (if needed), and understands it and its premises, s/he would embrace the conclusion–or reject it– for good reasons and–hopefully–only for them.   “I believe p, so you must accept it too,” is almost always a fallacy; and “I believe that p & q entail(s) r, so you must too, if you are not an epistemic dolt.”  For rhetorical purposes, I have often called this the “I fallacy.”

In my imagination, I have heard my grand grandmother groaning over and over again. I can still hear it. How, when, and where have I been wrong in ignoring the Ruth Principle? I cannot count the ways.

I wonder if there are not others who fall into the pit Ruth identified, described, and discouraged.

Here’s an easy opening exercise for self-education and reform. Go over my formulation of the Ruth Principle, then determine where and how many times this discourse goes wrong by violating that very Principle. In addition, look at the immediately preceding sentence and find at least one violation right there. 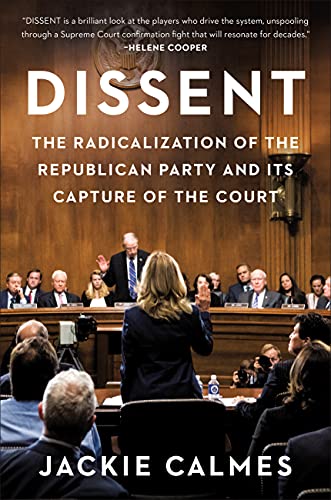