Have you ever noticed that insurance companies win most–I mean really most–of the reported cases, whether state or federal, whether trial level or appellate level, whether intermediate appellate level or Supreme Court level. (Of course, almost no insurance coverage or bad faith cases ever to SCOTUS.)

David A. Gauntlet, a universally acknowledged leading authority on insurance when it comes to intellectual property matters–the is no such thing as “Throwing the Gauntlet Down”–has noticed the same thing for intellectual property insurance disputes.  Here’s what he says in his 2010 ABA book entitled IP ATTORNEY’S* HANDBOOK FOR INSURANCE COVERAGE IN INTELLECTUAL PROPERTY DISPUTES.  He says this right at  the first of the book (pp. xi-xii):

“[P]ractitioners should be aware that a number of pro-policyholder cases are unpublished. These cases often reveal how courts may address novel** issues than published precedent. [Paragraph] Practitioners should also be aware that a smaller number of published cases favor policyholders. This circumstance arose because insurers often elect not to pursue appellate review of unfavorable decisions to avoid creating unfavorable precedent that could prove detrimental to their long[er]-term financial interests. Policyholders rarely are driven by the same consideration[s,] because they typically are not concerned about making law. Thus, coverage cases will often be pursued where the amount in controversy is significant and the coverage law is not fully developed. [Paragraph] Published cases must be read cautiously. Due to the pro-insurer selectivity principle. . ., published case law may not be predictive of how courts are likely to address fact scenarios that have only been discussed in unpublished orders.”

Obviously, the “Gaundlett Principle” also applies to settlements past and planned.

This observation is even “truer[,]” [if there could be such a thing,] when it comes to the insurance litigation that’s starting to develop regarding the so-called cyber-world aka digital world.

It is probably not true much for routing auto and building cases. I doubt it is very true for legal mal cases, though it may be true for D & O policies, or other really sophisticated professional E & O policies. Still, his advice as to cautious reading deserves attention, thought and pondering. (Sometimes a guiding principle in thinking about to handle a legal argument is “Don’t do something! Just sit there.”)

*Why shouldn’t this be “Attorneys’s”?
**Keep in mind, the idea of novelty can be a very flexible. 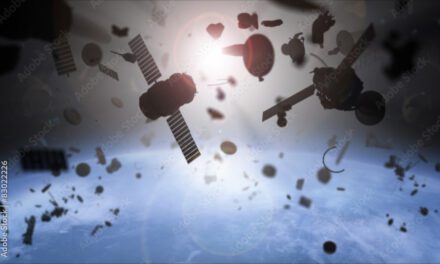 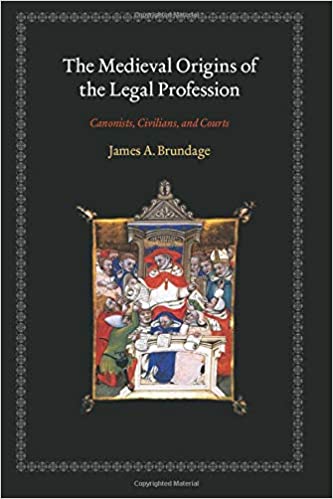