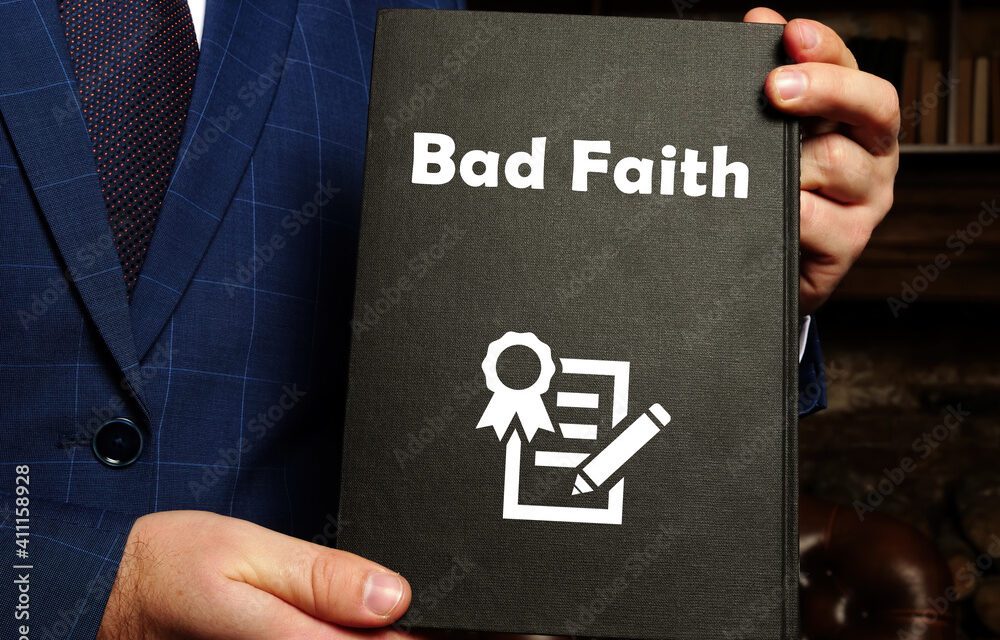 Insurance claims cannot be validly denied unless the denial is based upon a reasonable investigation. To do that is at least a paradigm of insurer error, and if the mistake is bad enough it will constitute insurer bad faith.  These kinds of errors can lead to winnable lawsuits based upon the common law or upon a variety of statutes in every state. There can be not only actual damages but also punitive, or, exemplary, damages.  Many are the reported cases from courts discussing these matter—“legion” is an exaggeration.

So, how many ways can an investigation by an insurer, or by someone the insurer has hired, be unreasonable? Let me count the ways.

Notice that there are whole variety of ways that an investigation can be unreasonable: None enough of this or too
much of that.  Interestingly, an investigation can be defective for several opposite reasons all at once.  Suppose a claim had two independent aspects. An insurer could not do enough on one, A, but the right amount on another, B.  Or, a right about on A but too much on B. Starts late on A, but on time with B, but it’s A-lateness temporally retards the whole show. And so on.

Does this sound like it involves a lot of balancing? Well, it does.  But balancing can require exactitude, or at least precision, under many circumstances. It must be remembered that built into all of this is the following proposition:

Menchaca Table of Contents for Quinn Commentary on Menchaca 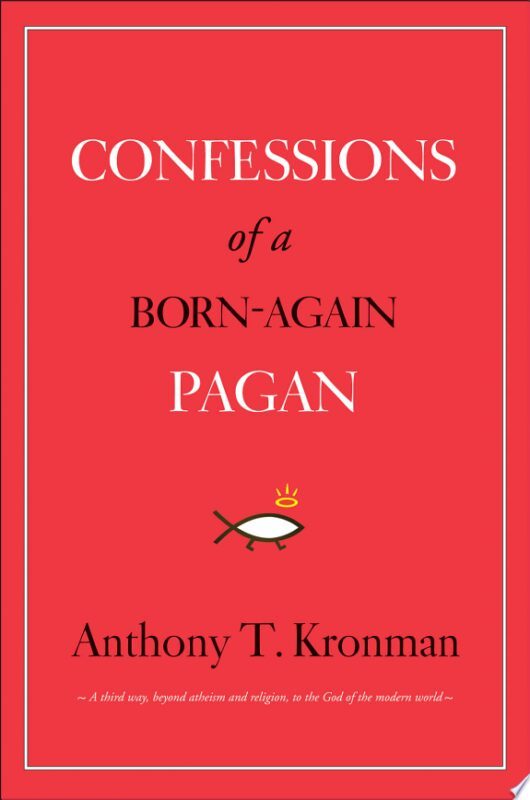