Ever wonder what the early history of coverage opinions was?  When was an early one written in a formal mercantile context involving reinsurance?  Here is a possibility.  It arose in the context of reinsurance.

“[U]nder the date 25th May 1633, we have a legal opinion by Drs. D. de Jonge and J. van Andel on the meaning of the clause ‘to pay when the reinsurer shall have paid’ contained in a marine policy. This was interpreted to give the insurer a reasonable time to collect cash from its reinsurers, but not so as to deprive the insured of his right against the insurer, if for any reason outside the original contract, the latter failed to obtain, if, for any reason, the latter failed to obtain payment from his reinsurers.  Again in 1694, an opinion was given by Paulus Buys and other lawyers of Amsterdam, that where a ship had been insured with the special condition “to sail in convoy,” the underwriters were not liable if the ship sailed without convoy because they had been prevented from minimizing their risk by reinsurance.”

C[ecil]. E[dward]. Golding, A History of Reinsurance with Sidelights on Insurance, (PDF) p. 27 (Waterlow & Sons Ltd,  1st Ed. 1927 & 2nd Ed. 1931).  Sub-Subtitle: Offered as a Memento of Fifty Years’ Service in the Reinsurance World ).  The book was offered for private circulation in honor of  A.F. Pearson & Co., Insurance Brokers, Est. 1877.  This book contains a number of Appendices, which contain reinsurance policies over several hundred years; some are in English, some not; some are in handwriting, others printed.  The book was translated into either Chinese or Japanese; (I can’t tell the difference).

Somehow I doubt we are getting the whole story regarding the 1694 opinion and therefore the policy.

When was the first opinion written for cases of reinsurance involving life insurance? 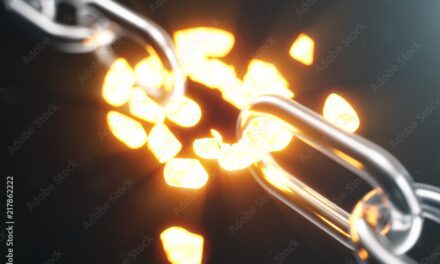