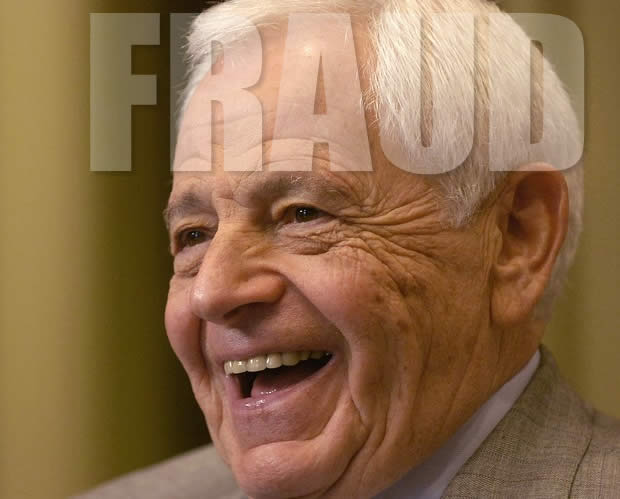 Stan the Man” has been a lucky bull-shitter for a generation.  “I have been a great lawyer for my 53 years of practice.”  “I am the world’s leading negotiator.”  “I am a great trial lawyer.”  All false.  “I recovered billions for clients, e.g., out of the Lockerbie tragedy and out of the Beverly Hills Supper Club fire.” None of it is true.

The latest chapter in hidden sordidness of his half-century in practice was his involvement with a group of KY lawyers easily called the “Partnership of Three Crooks,” not counting Chesley.  His main function, in that case, was to be somehow involved in what amounted to bribing the judge. Oh! yes! That judge has been disbarred for his involvement in this evil fiasco.

All of these cases were won by a phalanx of talented plaintiff’s lawyers, many of them better in all sorts of ways than he. “Stan the Man” had not himself actually tried a case in many years before he was disbarred in Kentucky, suspended for practice before the United States Supreme Court where it is doubtful he ever argued a case and was almost certain to be disbarred in Ohio following the Kentucky disbarment by the Supreme Court of that state after he got caught stealing many millions of dollars from the little-person victims he said he loved. (Prudently, Chesley retired from practice before the court got to him. The Ohio Supreme Court called his retirement “unconditional, final, and irrevocable.”  Who has ever heard of resignation like that?)

By the way, Chesley also retired from practice in Michigan and Indiana.

If Chesley had great talents they were these: (1) organizing teams, (2) getting a reputation early, (3) obtaining a good deal of publicity, including what is now called “branding,” (4) talking a good game, (5) causing fear in the hearts of “timid avoiders” and companies that thought paying hefty sums–often through their insurance companies–was protection from (a) publicity, (b) encouraging others, & (c) impacting social/public policy in ways they regarded as possibly dangerous. Of these, energetic organization, some skill, some speaking, and having a savvy grasp of publicity were his actual routes to a phenomenal-looking career and an eventual marriage to a federal judge.

Now we ready the second highest pinnacle in his discarded and dishonorable career.  After he quit his practice in disgrace, the “governors” of the City of Cincinnati appointed him to the Cincinnati Human Relations Committee. The City approved his appointment by an 8-0 vote. The jurisdiction is to be found in its name. At least he has not been appointed its treasurer.

Currently, Stan and his federal district court judge, reside in what is said to include 6 bedrooms, 7 full bathrooms, custom chandeliers, one or more wine cellars, 2 garages for 4 vehicles each, garage apartments attached, and 27,000 square feet of living space. It is said to be enclosed by 300 acres of some of the most beautiful grounds in or near Cincinnati.

There are at least three major events left in this down-and-dirty saga. In one of them, the Three Crooks have a judgment against them.  They are to pay their clients the $42M of the dollars they stole from them.  In another, there is still the matter of $1.5M one of the Three Crooks counted as expenses but didn’t write them down at all–in no way.  That case will have to be tried. In the third,  Kentucky courts will seek millions from Chesley himself. Too bad he wasn’t found to be a part of the Kentucky group out-of-box.  If that had happened and if the group of Three didn’t have the money to meet the $42M figure, Stan would have to pay the whole sum.  Rumor has it he’s got the money. 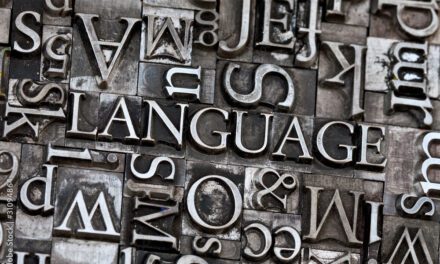