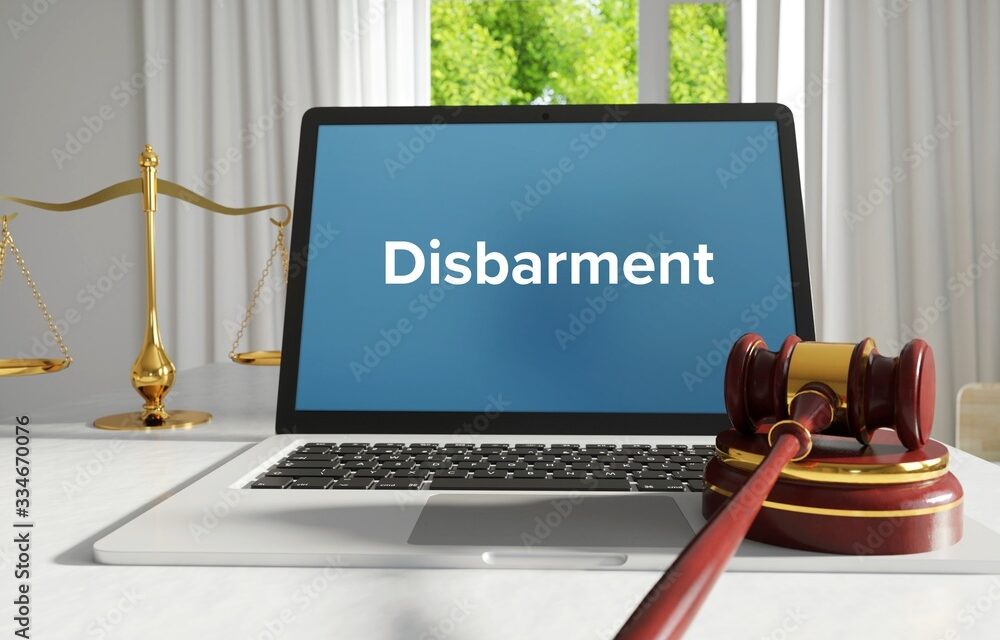 On April the 5th, less than a month ago, in a blog in this post, I predicted  that that the lawyer who calls himself the “King of Torts” and the “Founder of Class Actions for Personal Injury Cases” (or something like that but broader), maybe the “High Prince of Negotiating, and other things as well, would be disbarred in Ohio, his home state and therefore his home bar, since he had been disbarred in Kentucky for “maximally” egregious conduct in connection with a Fen-Fen case.  I was wrong. Chesley had cooperated with plaintiffs’ counsel in defrauding a large number of a lot of money–over 100M.  (His cut has been said to be  sometimes said to be in the range of $20M, though recent Ohio newspapers has said that it was $7.5 (or so).  (His being a crook was so obvious and extensive that even some of his witnesses abandoned him.  They were lawyers and had to, I suppose.)  He has also been disbarred in at least one of the following two federal jurisdictions: U.S. District Courts for the Southern District of Indiana and the Eastern District of Michigan.  (Amazingly enough he actually threatened the court regarding his disbarment.  From the looks of things, those courts told him to go “stuff himself.”  (If those courts did not say something like that, then they were as cowardly the Ohio Supreme Court may have been.)

In the wake of all this, Chesley “permanently retired” from the practice of law in Ohio.  On this ground apparently, the Ohio Supreme Court did not disbar him.  At least one Ohio newspaper has reported that some say permanent retirement involves surrendering your license to the Bar and so is tantamount to disbarment.  After all, Chesley was 77. What’s the purpose of that it reasoning, if there was anyway? He’s gone anyway.  I assume this was the reasoning to itself of the Ohio Supreme court, though he was 10 or so years younger when this “rape” of the clients was occurring.

This is a dreadful unpublished decision.  It is as ill reasoned as any judicial decision I have seen or heard about in a long time.  The fact that the court used only the website, as the newspapers report, changes a rational evaluation no one whit. There was a decision involved.A foundational general purpose of the practice of law is help protect the citizenry wrong doing in the past, the present, and the future tenses.  That is one of its public purpose.  Because of this fundamental axiom, lawyers are expected to refrain from and avoid cheating their clients.  I have repeated stated in law school classes, CLE lecturers to lawyers, and writings for all sorts of people  that there is no worse a “sin” that can be committed by a lawyer than to steal his/her client’s money.  No one has ever challenged this assertion, even though I add that under some circumstances lawyers can kill their clients with impunity.

Well. Maybe I’m exaggerating a little bit for rhetorical effect. Still, either I’m right or close to right. This is an apriori “sin” that is never excusable.  I suspect it is also even worse the poorer or more helples the client and/or the more money is involved.  Remember: Under not circumstances is there even an excuse.  (Imagine a lawyer saying this:  “My offense was almost OK.  I only took $2000, and I have recently given it back, along with an apology, interest, and attorney fees.  The lawyer is still guilty as hell.”

Chesley was part of a conspiracy to steal a huge amount of money from from a large group of the injured the citizenry.  The despicably his sin is made worse by the amount of money involved and by the number of people cheated by one of their lawyers.  It is not irrelevant to point out that some of his conspirators not only were disbarred but are doing prison time.  In addition, the district judge involved in the conspiracy was himself disbarred two years ago.  Chesley if he had more than an ounce of brain left in his shamefully used head, must have seen this coming.  In the alternative he was almost–if not completely–corrupted by  idolizing money and a deep–through to his essence–embracing of the devastating vice of hubris.

Only Chesley has “walked”!  Surely, it is not possible that he was let go because he got a lot less money than his Kentucky cohorts.  Remember:  He may have gotten around $20M.  That is more than the vast number of lawyers in the U.S. will make in a life time and that includes the justices who rendered this wretched decision.Surely this refusal o act cannot be because Chesley says that his firm generated in excess of $7 billion over its life.  Surely it is not because Chesley owns a 25 room mansion is said to be the owner of the most expensive house in Cincinnati.  (Obviously not.  No court would be influenced by trash like this.)   Surely it is not because Chesley said he owns 20 cars.  Surely it cannot be because Chesley is a heavy contributory to Democrats.  Surely, it cannot be because he has been on the Board of the local university in Cincinnati.  (Oh yes. Sorry, I forgot, they kicked him out recently.)

It was important to actually, formally disbar Chesley in order to safe-guard the status of the legal profession as a “noble profession.”  It and the judicial system must not be seen as a rich man’s bailiwick .  I conjecture that a huge part of the population that heard about him knew that his primary life feature was avarice.  I suspect they also knew that, given the Fen-Phen scandal,  he was not to be trusted.  This attitude will spill over onto the rest of the population unless radical sins meet radical punishment. Judges that are heads of the profession.  State supreme courts have a very heavy duty to protect the public and exemplify for it the important high standards of the legal profession.  Citizens who become aware of this decision and its reasoning will further hold the legal profession in additional contempt.  The public will not believe that a mere retirement is an equivalent substitute for disbarment.  Failing to disbar a person whose misconduct is as perfectly as that of Chesley is a betrayal of the responsibility of judicial institutions. 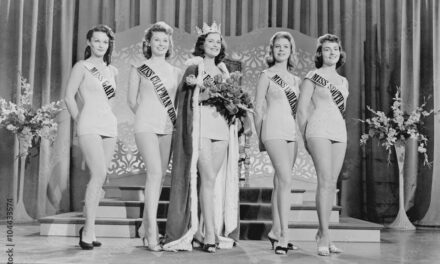 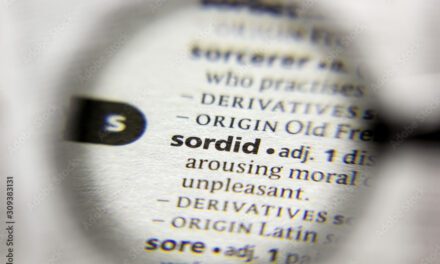