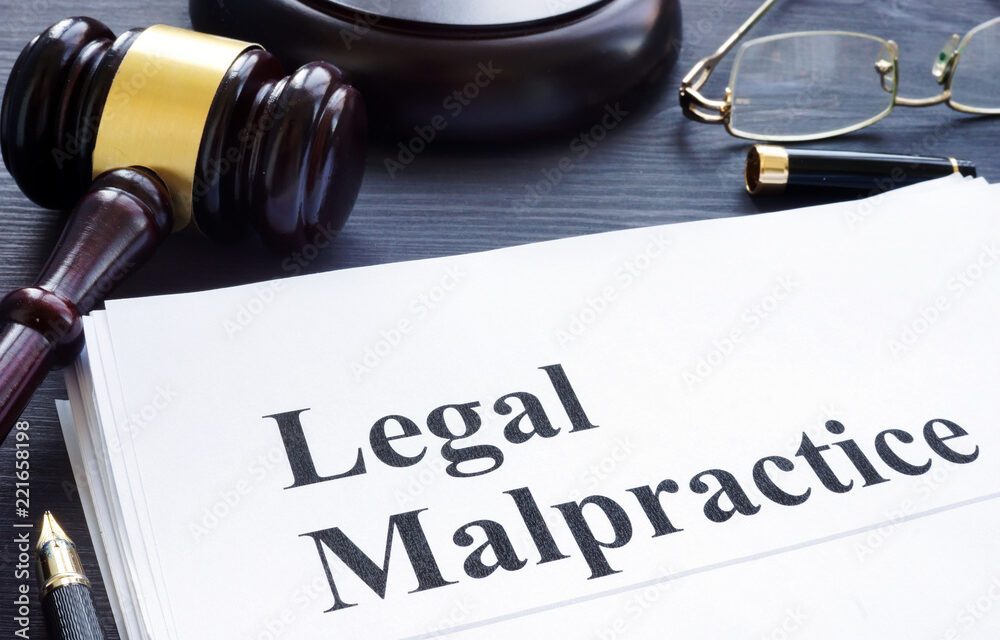 It has been almost universally accepted amongst lawyers, who are knowledgeable on the relevant topics, that the “Case-Within-the-Case” Rule (“Rule”) applies to all legal malpractice.

The same point can be made in a more elementary way.  The Rule requires that there be a case previously decided before there can be the pursuit of a malpractice case. In an action on a lawyer’s negligent performance, there is no other case to be within the case being litigated.

One can surely talk about the contract within the case, but that is an entirely different matter.