Duty to Defend Insurance Coverage for the Unquestionably Unusual

The Shore Chan (SC) firm had a business arrangement with one Steven Thasher to pay him a percentage of cases that he referred to it.  He claimed to have referred to him a substantial number of patent-related cases, including 112 having to do with UT-Arlington.  Thasher sued SC in Texas state court alleging that SC owed it $600K arising out of this matter.

SC demanded coverage from GIC, including a duty to defend, but it denied coverage. SC sued. The present decision pertained to coverage for a duty to defend, and–of course–the judge applied the “Eight Corners Rule,” employed only the plaintiff’s amended petition in the state court case, and did so using the federal rules governing summary judgments.

The district court held that the defined terms “claims,” and  “professional services,” plus the undefined phrase “arises out of” applied in favor of SC, so that the insuring agreement permitted coverage, and that no pleaded exclusion defeated coverage, as of now vis a vis the duty to defend.  The exclusions included those barring coverage for business exterprises unrelated to professional activities, liabilities from contracts, intentional acts, acts performed before the policy began.

The court threw out SC’s bad faith claim but kept three claims under section 541 of the Texas Insurance Code and a claim under 542.  These four claims may be called the usual ones.

For now, there is at least “duty to defend” coverage potential “indemnity coverage,” and possible “statutory bad faith” coverage.

Comment:  What’s the bet that SC will have indemnity coverage, at the end of complete litigation?  What would one wager as to whether the statutory bad faith claims will survive?  Assuming that Judge Boyle’s opinion is reasonable, will it survive its eventual trip to the 5th Circuit?  Will the outcome depend on who SC’s lawyer is?  Does this case paradigmatically illustrate the lawyer saying, “No one can really tell how a case will be decided in the end.”?  Quinn’s Authoritative Answers. . . . 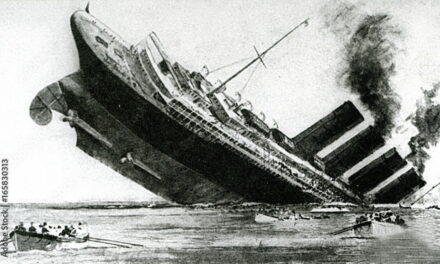