It is extremely difficult to succeed in finding an ambiguity when the policy is an oft used form, especially those formulated, approved, or required by some governmental agency.  Nevertheless, ambiguities exist in all verbal discourse, so it is the duty of the policyholder lawyer to try and find them–or “it.”  One might say that it is the duty of such a lawyer to look for ambiguity, even if that required her/him (“hh”) to go down several rabbit holes or into several data mines.  (Going down  (at least some) rabbit holes is not the same as chasing wild geese that are not flying. Leave out the last 4 words of the last sentence, and you might well have a genuine ambiguity.)

(Interestingly, the maxim “Look for ambiguities” is something like the maxim governing the work of claims handlers, “Look for coverage.”)

Ambiguities are to be found in interpretive legal reasoning if and only if, there is a genuine, semantic disagreement as to the meaning of a term or phrase, when considered from an objective, extra-case-based point of view. Since the practice foundation of legal argument is to be found in adversarial proceedings, it is natural that each party will try to interpret contract/policy language in a way that most favors its position; hence it is important to have more objective criteria for what counts as an ambiguity.

Sometimes courts say things like this: The “‘Ambiguity Rule’ is triggered only where there is a genuine ambiguity as easily recognized in common usage.” This maxim is excellent rhetoric in the context of judicial reasoning, but it not exactly descriptive.

Therefore, the policyholder lawyer must keep in mind that the odds are against hh. The usual rule on ambiguities makes it difficult to find a usage or set of definitions upon which to rest a winning interpretative argument. Nevertheless, it is the duty of hh, to try hard to find one.

There is some law and/or public policy that tends to favor insureds, to some degree, so–while there are no completely objective criteria favoring insureds–there is “a little bit.” It is the duty of hh for the policyholder to exercise immense energy to fine it or them. 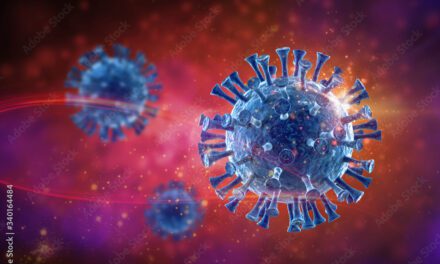