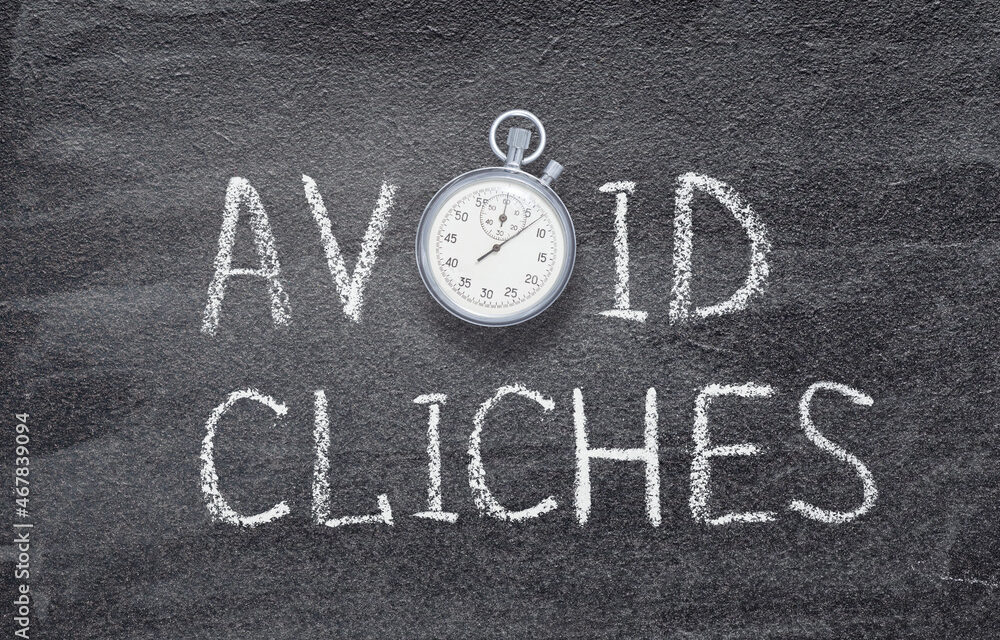 Ordinary Life
There are a number of clichés, which have invaded our language, of which I am sick. Here are two examples from ordinary life. “Amazing” is one of them. If someone has lost 10 lbs in a month, it is said, by some, to be “amazing.” If someone usually gets a grade of C on tests and gets a B, that is said to be amazing.

Alternatively, some say that they are amazed. With respect to me, if an essay contains very few typos, that is said to be amazing. (Well, maybe the last one is true.)

Here is another example: “awesome.” It seems to me that every child who participates in a ballet recital is told (usually) by her parents and their friends, that her performance was exactly that, “awesome.” Each of the parents of each of the children tells every other child and every other parent, that their particular child’s dance was “awesome.”

Language of Lawyering
Similarly, there are a number of worn-out cliches lawyers regularly use and misuse. Sometimes they are to be found in pleadings; sometimes they are found in reactions to pleadings, often when they have just been filed—or close to it. Some are used in pro-client public rhetoric. Consider the following:

Muckraking:  As in, “The plaintiff’s case is nothing but muckraking.” Like other clichés, it is used excessively both in a single case and for other cases as well. Actually, users might pay attention to the apparently received fact that the term originated as a method of referring to investigative journalists, around the turn of the 19th Century into the 20th. “Everyone” then, knew who they were and that they investigated people such as, “Robber Barons,” “Corrupt Politicians,” and factories manufacturing dangerous food, together with their criminal—or, near-criminal—owners. Many of us who paid attention in American history classes also know this, more or less. Hence, actual muckraking was then, now—and still is—a good thing. It is easy to see that “nothing but muckraking,” is a bad idea to assert, To repeat: some cases of muckraking are a very good idea indeed. Some much need to be raked. There may be shit in the muck. This is illustrated very nicely by some recovers by the U.S. against some businesses.  Consider, for example, the billion-dollar-plus settlement made with Standard and Poor, a supposedly objective company the performance was certainly neither standard nor anything but poor during the period of the later 2000s.

Outrageous: To say that someone’s legal position is outrageous, is to say that it is completely implausible in every way; hurtfully false, and could not be accepted by any reasonably knowledgeable person.  An assertion is outrageous if it drives–or would drive–the normal person–an otherwise reasonable person–into a rage.  Paradigms of rage are not merely an irritation, a modicum of anger, some anger, or even quite a bit of anger.  Rage involves intense passion, and–at least metaphorically–screaming, shouting, pulling his/her own hair, closing both fists tightly, and/or beating on a table, gritting of teeth, and perhaps a desire for or an acceptance of vengeance accomplished by another person—all this arising from what has been asserted.

Almost nothing in normal legal conflicts, including pre-suit harangues, is actually outrageous, and calling locutions or assertions outrageous too many times, undermines its legitimate and effective use. When I hear or see a lawyer claim that something or somebody is outrageous, I seldom pay much attention. If uses of the term were restricted to the actually outrageous, as opposed to the routinely and perhaps irritating, its use might be meaningful and influential.

It may be too late for appropriate usage to be restored to its genuine status and to do the same for the impact of usage, unless the term (and its linguistic sampling) is given a vacation from use, at least by lawyers.  Instead, we have the destruction of a wonderful, even magisterial word.

Here are appropriate uses of the terms “outrageous” and/or “outraged.” On January 2, 2013, a number of American politicians expressed outrage about the failure of the House of Representatives to pass the relief bill for victims of Hurricane Sandy.

Here is another and very different situation of the term outrageous: what happened in Pakistan recently arising out the terrible rape of a young woman on a bus, followed by her being thrown off the bus and to her death. To be sure, the event in Pakistan is more outrageous than the refusal of the House to pass the relief bill for the victims of Sandy, but both situations were outrageous, and it was appropriate for observers to be enraged.

One has to admit that there are degrees of being outrageous. At some levels comparing and contrasting different really outrageous incidents is impossible, rationally speaking.  Consider the Pakistan event and the general culture of the country permitting (if not encouraging) damage to women versus the Newtown event and the very different culture surrounding it. Or, compare either of them with the Madoff Ponzi scheme.  Whatever else can be said, there are limits on the “underside,” however, and those are high. Those with common sense about human relationships and those with knowledge of the English language can quickly tell the difference.

Scapegoat:  Often, lawyers for defendants say, “The plaintiff is trying to use my client as a scapegoat.” This is supposed to mean that the lawyer’s client has done nothing wrong, so far as the lawsuit is concerned, and that the plaintiff is trying to blame the defense lawyer’s client for the “sins” of the plaintiff. This word and this concept are used often. The expression is far too complex in its history for this use.

In the Old Testament (Leviticus 16:5-10), the people, through Aaron, would bring to the Temple two goats. They are there to provide atonement for the sins of the community. One of them was to be executed in the Temple, virtually then-and-there on the appropriate alter. The other one would be permitted (or forced) to escape into the desert. That goat usually died, just as the first one did, but stayed alive for a while so that the second goat might live, but probably not—indeed, almost certainly not.

I speculate that some of these goats were killed by heat; others were eaten by other animals; and yet others were pilfered by the least honest, killed, and eaten. From time immortal, it has been suggested that the second goat was being sent to Azazel who may have been some sort of demon. The virtual certainty of the death of the scapegoat as atonement is not what the defense lawyer has in mind, nor is the idea that he is playing a legitimate role, selected by a part of the community, in an honored religious practice
that may have lasted (what?) maybe 2000, or so, years.

Frivolous: It is amazing—really, “amazing”—how many lawsuits are called “frivolous,” even before they begin. To be sure, there are rules against filing “frivolous” lawsuits, especially if a lawyer does it too many times, whether regarding a single strand of facts or completely different facts. Nevertheless, anyone experienced in civil litigation knows that many, many more lawsuits are called “frivolous” than are found by judges to be so or which even are.

Not every lawsuit that is dismissed for failure to state a claim is actually frivolous.  The facts may be shocking and grave, but it is simply not the sort of thing, which is actionable. Governmental immunity sets up this situation, even if an inventive lawyer convinces himself that he can twist, turn, and prevail.

For now, enough is enough. The reader will have gotten the main idea. As awesome as this topic is, as outrageous and amazing as it is for real lawyers to engage this sort of frivolity, as these “numb skulls” maybe, this essay does not seek to make them into scapegoats, and certainly not in the long-established sense. There may be more later on this topic, for that is the nature of muckraking.

Preposterous: Something is preposterous when it is radically implausible, at striking variance (or strikingly at variance) with what is thought to be commonsensical, very very implausible, “totally implausible,” laughable, deserving of ridicule, something only an “idiot” might suggest.  The trouble is that the law (or the life of the law) is full of the preposterous, starting at such  conceptual places as the idea that a devout monastic priest would be seducing a youngster in the shower, lots of different kinds of ideas of the unexpected, arrests, breaches of  intra-family contracts and/or sacred agreements, some passionate pursuits of self-interest, e.g., by pastors preaching Christian altruism) is full of states of affairs, actions, omissions, situations, and wealth just like this.

Additions and Amendments
March 13, 2015
Maybe there are some words that aren’t used much but convey the same sense of semantic overreach. Or maybe not.  Maybe since there are extensively unused, one might be able to do something with them, under the right circumstances. Obviously, I really don’t know. But here are two: 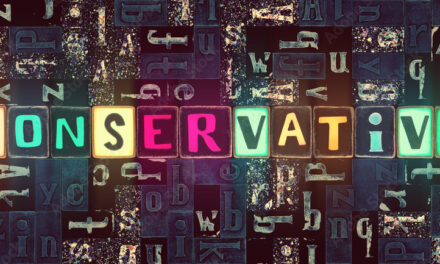