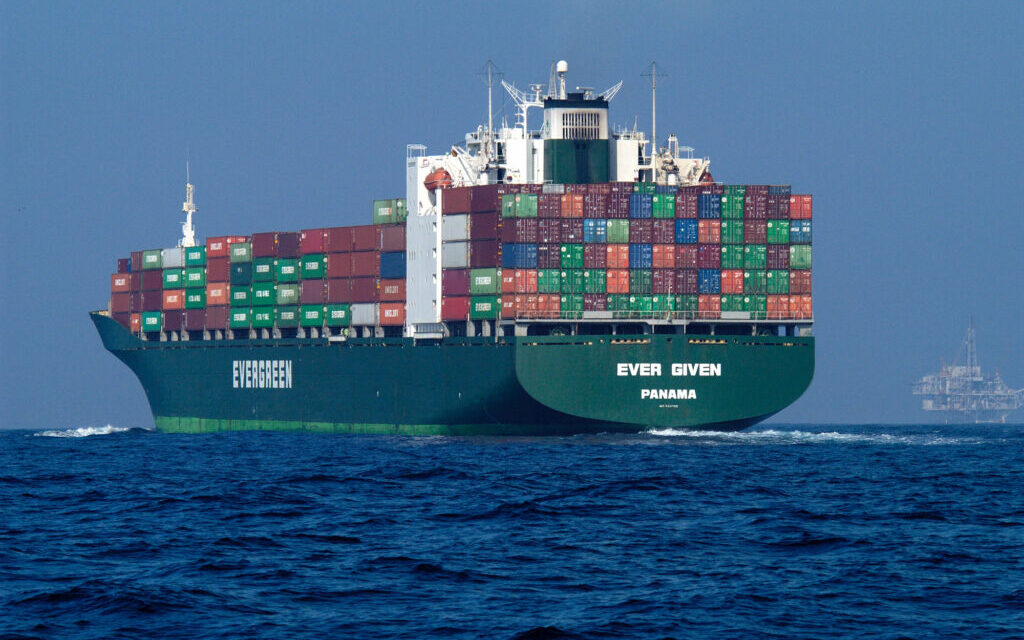 I wrote a piece about this event and its early aftermath and published it on April 6, 202. I have been adding new material as the case has developed. For example, I added one more about insurance on June 23, 2021–after the date of this entry. Thus, there are several short posts including in the April 6, entry. Journalistic-level stuff.

Maybe this is the last of these:

“Ismailia, Egypt–Suez Canal authorities announced Wednesday the release of the hulking shipping vessel that blocked the crucial east-west waterway for nearly a week earlier this year. The Ever Given [aka “EVERGREEN”] after its Japanese owner, Shoei Kisen Kaisha Ltd., reached a settlement with the canal authorities over a compensation amount after more than three months of negotiations and a court standoff. The settlement deal was signed in a ceremony Wednesday in the Suez Canal city of Ismailia, after which the vessel was seen sailing to the Mediterranean” (Publish 7:3 a.m. ET July 7, 2021)