As indicated in the beginning, this essay consists
of three separate sets of rules, introductions thereto and comments
thereon.  It is a formulation of basic
rules that can be utilized in analyzing the “Eight Corner’s Rule” and
determining whether the insurer owes its insured the duty to defend a
lawsuit.  Hopefully, with this essay as a
guide, the analysis can be tackled with some ease.
*Michael Sean Quinn, Ph.D., J.D., c.p.c.u. . . .
The Law Firm of Michael Sean Quinn et
Quinn and Quinn
1300 West Lynn Street, Suite 208
Austin,
Texas 78703
(512)
296-2594
(512)
344-9466 – Fax
E-mail:  mquinn@msquinnlaw.com
Olga
Seelig was substantially involved in writing an earlier draft that was presented
at a State Bar CLE in Texas some time ago.
The rules have not changed, though wordings sometimes have. 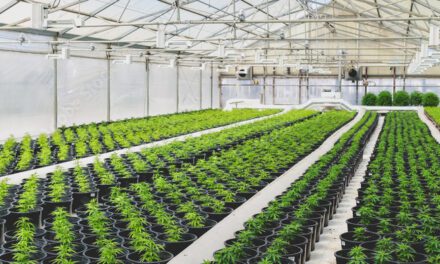