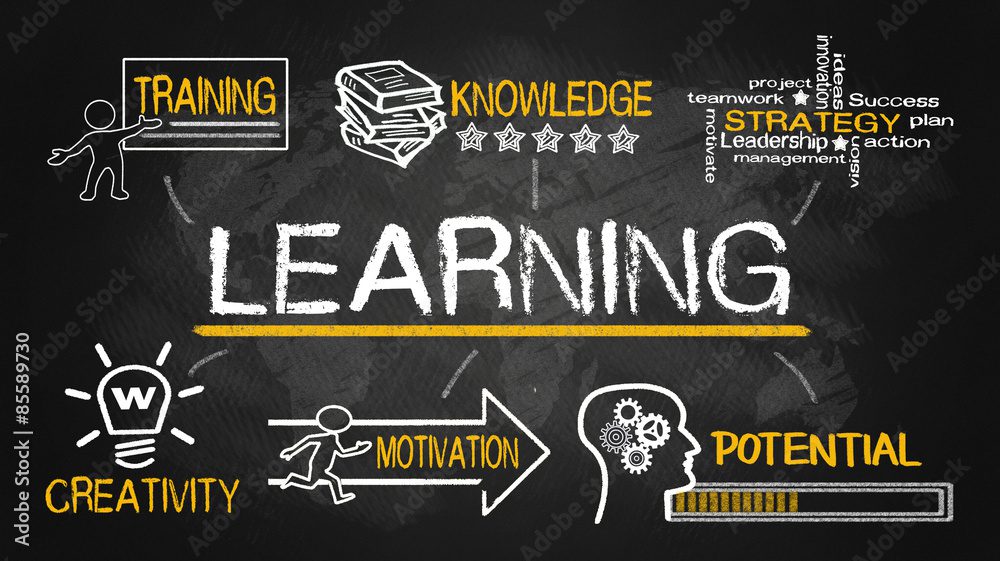 (1) In the 18th Century, at least some lawyers, in somewhat “small town” areas of England, were insurance adjusters as well as agents. They were not called adjusters; they were called “surveyors.” (Of course, that word applies to others performing different activities.)

(2) Independent adjusters were among the first professional (full-time) adjusters. There does not seem to have been employee adjusters.

(3) The existence of a loss of real property in the early days of fire insurance “adjusting” in England was handled by sworn proof of loss documents, that were also sworn to by local dignitaries, e.g., the parish priest. That does not appear to be how matters were handled in London, where the “Big Three Offices,” kept their home offices and where most property insurance was sold.

(4) We all know from our outrageous conduct as kids that one of us was assigned to keep the coast clear. It never occurred to me where that phrase came from.  It comes from an old phrase in maritime law. I would say to my “colleagues,” in being up to no good, that “the coast is clear.” There is a clear coast when there is no enemy or similarly threatening ship preventing another ship, e.g., a commercial vessel, from approaching a coast or entering a harbor. Apparently, some coasts that are not clear by the presence of a hostile vessel are involved in an embargo. Hostile vessels included navel vessels of actual enemies, vessels of allies of enemies, pirates, and privateers, among others.

(5) The reader may also know that a “technical total loss” was not what would, in property insurance, be regarded as a total loss of any kind.  In the early 19th Century, it seemed established that a technical loss occurred when an insured peril directly–and not at all indirectly–caused an insured merchant vessel to be unable to finish the commercial features of its voyage, but physically able to return to a designated port; often, the port for which it left. In other words, the goods in the hold were not sold. If I have this correct–and I am not sure that I do–doesn’t this look like a “business income” (aka business interruption) claim?

The phrase “technical total loss” does not appear in BLACK’S or in the current WEBSTERS. However, an old treatise on maritime law associates it with a “constructive loss,” and that phrase appears to refer to a physical loss which, while not actually total, might as well be. (Maybe everybody knows all this but me.)