It is important at this point to distinguish between expert testimony about theoretical matters, such as truths of mathematics, physics, engineering, laboratory methods, surgical methods, some parts of medical practice, and so forth.  The are not the sort of testimony I am talking about.  I am talking about principles applied concretely in given cases.

Outside experts do not in general know of their own
personal knowledge of what the facts really are in a case in which they are testifying.  They are not expected to know those facts. They are simply providing general knowledge, or what is thought to be knowledge, as applied to the facts in a given case.


Inside experts sometimes have actual personal empirical knowledge of a set of relevant facts, but almost never all of them. Thus, to some extent, inside experts function just like outside experts.

Often–indeed, almost always–experts are relying on the reports of
others the testimony of others, various documents, stipulations, and requests
that they assure that certain factual-looking propositions are true.   Even if they have themselves performed experiments (or something of the sort),
they are still tied to the validity of those experiments and its applicability to
alleged facts.   And it  is unlikely that the experiments they perform
will have the same kind of scientific validity that experiments performed
repeatedly by many Ph.D.-types at distinguished universities or institutes.

Any
opinion type testimony that says, “The following concrete and applied opinion is true no matter what empirical
propositions are true and no matter what the logic of the relationship among
the propositions stating facts” is false on its face.  Often when an opinion falls in that category,
the absolutism of the opinion is hidden and not overtly asserted. Often those
factual propositions themselves actually depend on what a person asserts about
the fact and that introduces a second “If-Then” level.  Often the “If-Then” inferences are obvious
and uncontested, so that that opinion and its formulation are all that
matter.

Experts have to make the “If-Then” point virtually every time they can, even if not asked about it, e.g., in depositions.  If they don’t opposing counsel, but usually not opposing experts (for obvious reasons), will suggest that the testifying expert is not really a fact witness and is deriving his knowledge for outside himself–is depending on versions of facts stated by others.  The expert should underline this  attack by teaching the hearers–whether judges, juries, lawyers, parties, and so forth–that all expert opinions are dependent of facts which are to some expense assumed, or derived, or arrived at by a process of knowledgeable reasoning, etc.

This idea applies especially to testimony of insurance bad faith matters–what is to be found in the “Then” basket.  One of the main foci in such testimony is the performance of the participating adjusters and their conduct is, to a considerable extent, judged by established customary and reasonable patterns of adjusting along with the insurance contracts, applicable law, and facts to be found in the “If” bucket used by the expert.


Obviously, it is important for the expert to fill the “fact bucket with “the right facts,” objectively selected and what might be called the “true facts” to the extent possible. Facts to the contrary cannot be ignored or rejected out of hand.  The ideal situation for an adjuster is where the opposing facts each supports his opinions.  This happens more often than one might think.

*Perhaps it might be remembered that all hypotheses are contestable.  That is what a hypothesis is, and one of the most important ways to think about whether a hypothesis is correct or false is to argue with it and try to falsify it.  This could be called the proper Popper Principle. 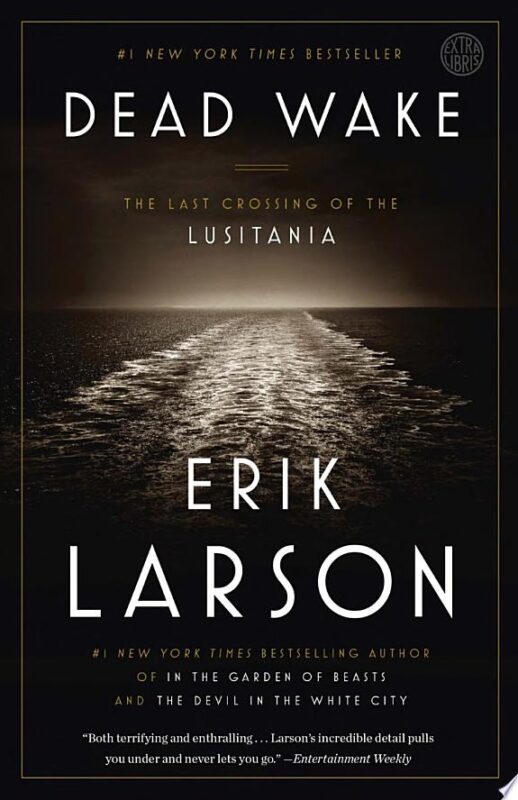