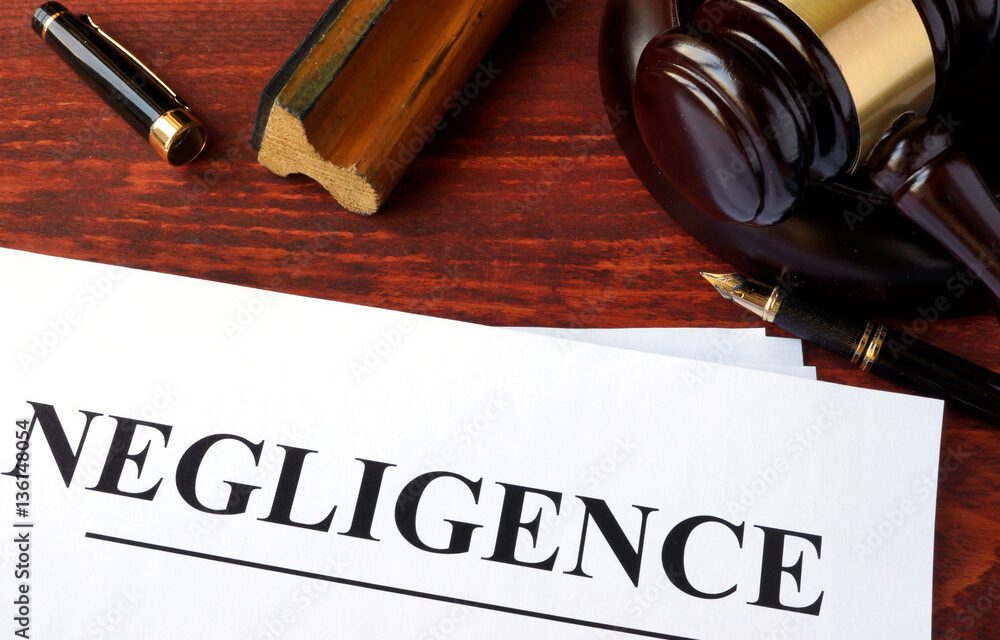 The common law of Texas and most other law “making” jurisdictions relatively recently have adopted the view that lawyers can be sued for negligent misrepresentation to non-clients.  McCamish, Martin, Brown [and] Loeffler v. F.E. Appling Interests, 991 S.W.2d 787, 792 (Tex. 1999).  This rule is subject to some limitations.

Obviously, there is nothing wrong with this view as a practical matter and even a theoretical one, I suppose.  It seems to me, however, that whenever a lawyer makes a misrepresentation to what or who appears to be a non-client, as to a matter connected to the law, even if it’s a factual matter, the lawyer has entered into a lawyer-client relationship.

The reason to draw the distinction between false representation to clients and misrepresentations to non-clients is simply the criteria for when a relationship become an attorney-client relationship. A chat in a grocery story, or one with a friend in the middle of the night, or when both are rather drunk or high, may not be an attorney client relationship, since neither person believes that it is. Of course this case is limited in various insensible ways.

I am inclined to think that the opposite is true, or nearly true.  If a lawyer asserts to a person that a contract contains a particular obligation, or language that creates an obligation, then the attorney-client relation has  probably–indeed, almost certainly–been created.  I think this is obvious if the lawyer has a duty to make a representation, e.g., because of an “order” from a client–or, as I would put it–a client who becomes another client. See Blankinship v. Brown, 2003 WL 1281763 (Tex. App.–Dallas, March 14, 2013). The misrepresentation, if any, is made at a relevant time.

In closing, consider the following: There are three people in a room. The lawyer makes a representation to A but not to B, and the representation is false. Does B have a right to recover? Now try this one. L provides its client A with advice, which contains a false proposition that L has asserted, among other places in a letter which does not say “For the Client Only” and A provides it to B in order to close a deal. Or, A says to L, “Give this to B; it will help close the deal.”

In any case, in my view, both causes of action should be pleaded and not eliminated until after discovery.