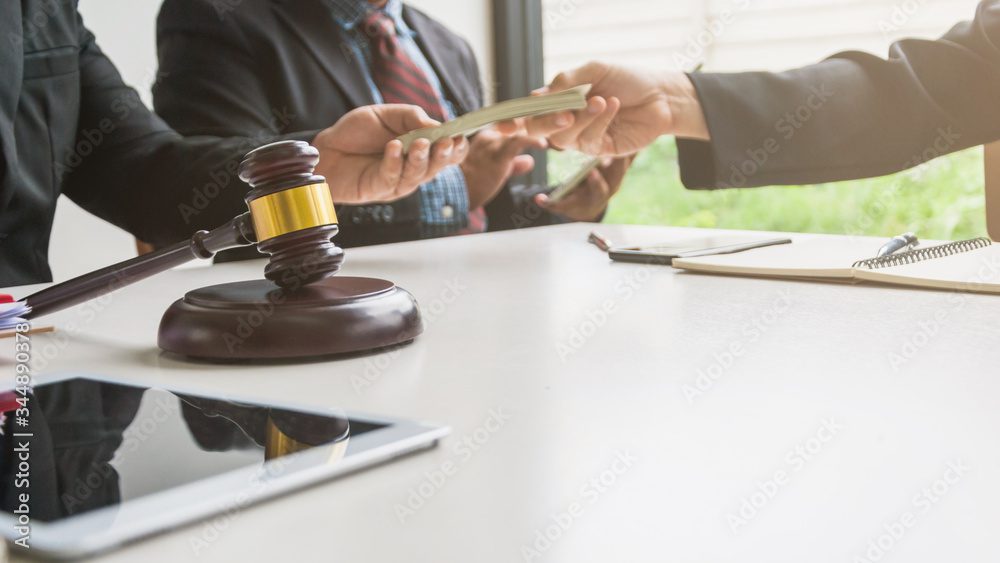 These propositions are false.

Some simple, undeniable truths, refute it completely. Begin by considering what a business really is. A business dictionary on the Internet, Investopedia, gives the following reasonable definitions:  (1) An organization or enterprising entity in commercial, industrial, or professional activities. (2) Any commercial, industrial, or professional activity undertaken by an individual or group. (3) A reference to a specific area or type of economic activity. If these three definitions are right, then the proposition that lawyers were not in business until relatively recently, cannot be true.

If the practice of law is a principal source of income, then lawyers practicing alone or in small
groups are business persons. They are persons in business.  They work as persons in markets; they are there to make money; they are usually in competition; they either succeed in that operation or they do not; one cause of success in practicing law is sufficient revenue; one source of failure is so little income the arrangement cannot continue; one sort of a “middling” success is a moderate amount of revenue; one source of a high degree of success is substantial revenue.  These observations have never been anything but true. I talk about revenue because a lawyer’s income may come from other sources–raising pigs, for example.

Those at the top of the “ladder” manage those further down. Some rise; some don’t. This has been true from time immemorial.

About a hundred and fifty years ago and before, lawyers tended to practice in ones and twos.  This was true of Alexander Hamilton, John Martial, and Abraham Lincoln, even they had firms. Money was made; sometimes not. Sometimes a lot of money was made; sometimes not. It is absurd to suggest that in 1800, through 1835, law practice was not business.

Still, these small organizations bought paper, pens, and so forth.  They hired people to work for them: clerks in the original sense, clerks in something like the later sense, i.e., young lawyers doing some legal work and learning at the same time, people to write out documents, runners, people to go to the telegraph office, somewhat later somebody to answer the phone, people to go to the store and buy supplies.

I’ll bet there were, (1) people to stand around taverns and (2) other places–sewing circles–waiting to help his or her “employer.”  There might even have been (3) people to, as one might say, make friends at the courthouse, (4) people to make friends with law enforcement officials, and (5) people to make friends at newspapers. No doubt, there were many others. Of course, lots of times one person held down several jobs. The general point is that all of this would be a business. It would be concerned about revenues, pay, human relations, billing, profits, and so on. Some of this would be true even for a small office, once it became minimally mature.

All of these propositions are hard to confirm. There is a little general history of law firms and their evolution.  Virtually all the interesting-sounding entries on the Internet are histories of individual firms, and–for obvious reasons–those are unreliable, even when they are written by university professors. In addition, all of those firm histories are of firms that are still “alive” or which “died” very recently.  While I admit that it may be “out there,” I know of no significant law firm history that is found in the autobiographies, memoirs, and biographies of individual lawyers, and those will have to be very detailed and expansive. Material about Lincoln is interesting but mainly focuses on court involvements.  Almost nothing is to be found in Martin Horowitz’s grand historical studies–perhaps the greatest history of American law.

Moreover, a good many lawyers became part of business elites. They represented wealthy people, shippers (both inland and maritime), manufacturers, real estate tycoons, and companies they formed, at least after the Charles River Bridge case. There were elite lawyers, just as there are now, and they were ambitious for money and position, just as they are now.  There were fashions, the elite lawyers dressed more or less in conformity with them. I’ll bet some slept well and others worked long hours.

If there are major differences between then and now, the following are the beginning: (i) the size of some firms, (ii) the existence of law schools, their hierarchy (iii) the amounts of money at stake even after the changes in the value of money, (iv) disputes with other businesses, (v) disputes between the businesses they represent, (vi) and related others (such as railroads and landowners), (vii) the firm being among those regulations by different governments, (viii) the amount and complexity of lobbying, (ix) the existence of labor forces, (x) the existence of labor organized to some degree or another, and so forth. Some of these just give lawyers more to do and things to do of different kinds.

If I am right about even a fraction of the speculations, certainties, and economic truths, the contention that law firms have evolved into business is dead wrong.