LAW’S INHERENT CONSERVATISM AND THE LIMITS ON CREATIVITY

By their nature legal systems are mostly conservative. For the most part, the future must rely on the past, at least because legal decisions must be predictable in order to be justice.  Of course, this is not always true, but it is true most of the time. Moreover, most changes are gradual again because predictability can be, and often is paramount. (This is one of the reasons why so-called “systemic racism” is so hard to wipe out.) My point may apply especially to legal systems that are precedential, as–the example–the common law systems are. The doctrine of stare decisis remains very important even in contexts where statutes are also of basic importance, as come to be the case in the United States.

Occasionally, there are exceptions. In the area of insurance law many years ago a device was created to “force” liability insurers to settle some cases by building the self-interest of the insurer into litigation practice. That was a major innovation, and it has substantially shaped tort litigation. More recently a tort doctrine of bad faith was devised to require first-party insurers to pay more attention to the interests of insureds. That more or less began as a common law doctrine but quickly became “statutorized,” and the original openness to legal creativity was squelched, though the statutory systems had many benefits.  I will come back to this topic soon.

Oh well. Creativity as to concepts and reasoning has never–at least for the most part–been central to legal practice. However, I wonder if this is not part of the reason that members of the category of the “best and brightest” find the practice of law limiting, stultifying,  and even depressing.

Nevertheless, because of its inherent conservatism, a legal culture like that in the U.S. will always involve “Critical Theories.” Here’s a recent example, “Critical Theory of Systemic Racism.” 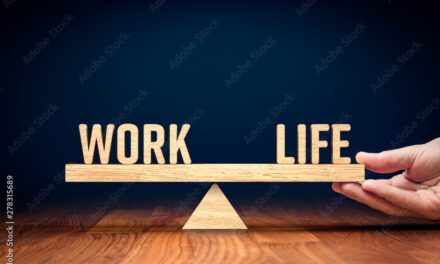