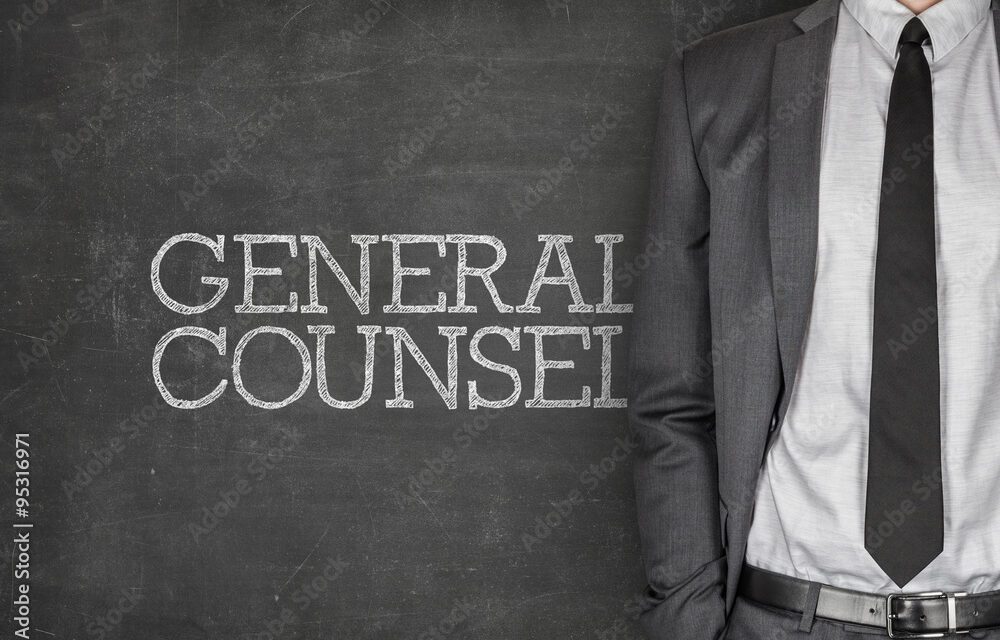 In the last several years approximately 50-58%  of larger companies have moved legal work in-house.  That is what this blog is about.  Part II will concern new work for in-house legal departments in large businesses.

The “bring-in” might be as much as $6.9B according to WSJ on September 15, 2014.  Granted this is only a small fraction of the  $100B+ corporations will spend on legal fees this year. Still, “[c]orporate law departments also are tackling increasingly complex matters that were once the province of major law firms. Some are hiring seasoned attorneys with pedigrees from big law firms to come work inside companies, where they advise on  everything from mergers and acquisitions to advertising rules and antitrust matters.” See B6.

I wouldn’t be surprised if this didn’t happen more in the insurance industry.  If so it will involve larger in-house departments doing larger and larger defense-of-the-insured cases.

Why? Lower cost? Obviously. Supervising the brigade’s contract lawyers hired by the companies? WSJ says so, and the brigades will grow to divisions or armies in the next decades if the trend continues. Shorter hours: Maybe. Room to rise? Wouldn’t be surprised. Less management? Bet so. More flexible time off? Don’t know. Easier access to corporate meetings in exotic places? Possible. Cyber-based research tools? I wonder.  All of the above? Virtual certainty.

As disappointed as I am to have to admit this, Richard Susskind, one of the world’s leading egotistical narcissists—not far behind Ralph Lauren–if his marketing ploys are any indication, turns out to be right about this. This will become “more true” if the trend continues.  Myself, I’m convinced that it will. (With regard to Susskind, I can still say that his current book, TOMORROW’S LAWYERS: AN INTRODUCTION TO YOUR FUTURE (Oxford U.P. 2003) erroneously says a number of condescending and false things about in-house lawyers of previous and current generations.)