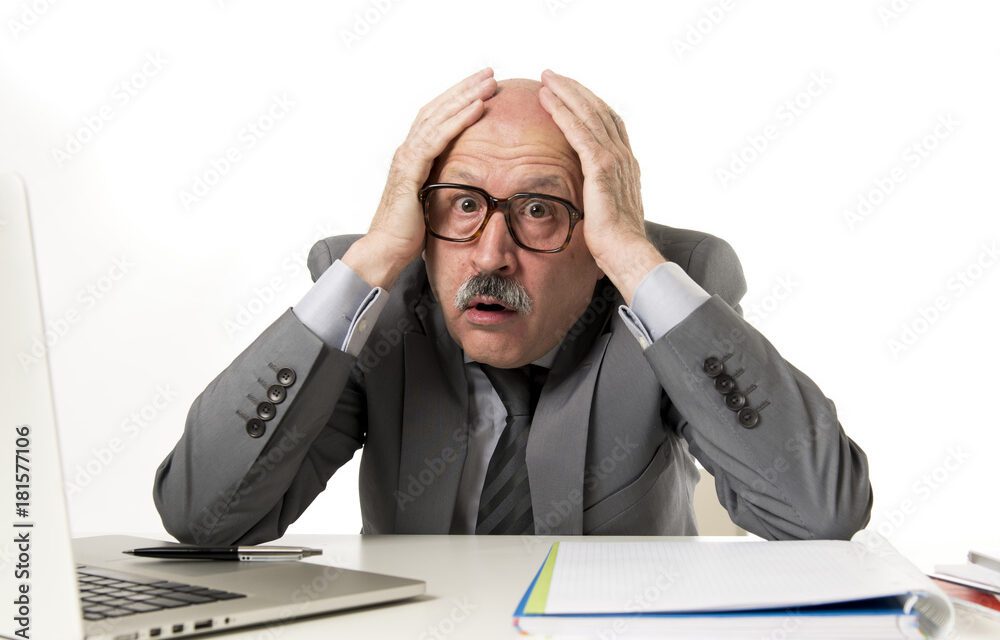 Earlier in 2013, there was a legal malpractice case involving the FDIC and a group of lawyers representing a Florida bank. The issues involved standard of care and legal ethics. The FDIC’s expert witness was Lawrence Fox, a heavy hitter when it comes to these issues.  He’s in the league of the best and the brightest, for example, Geoffrey Hazard, Jr. and the like.

A professor of law and legal ethics from the University of Miami also testified.  He swore that Fox (or Fox’s view) was “totally inaccurate.”  While Drinker may have exaggerated a bit–who knows–it was a very bad idea to call his view “totally inaccurate.”  A complex assertion containing one or more mistakes (even important mistakes) is one thing; being totally inaccurate is another. (It may have been a mistake for Drinker to say that the situation he was analyzing was the worse example of what he had ever seen of the type in controversy.)

A set of propositions is totally anything if and only if every single component of the set has the property of being whatever that anything actually is. Obviously, this principle applies to truth and falsity. Go a step further.  Even if all asserted conclusions are wrong, for a view to be totally wrong, none of the premises given to support the conclusion could have one sense of truth to them. And none of the arguments could be approaching validity.

Experts are not the only “idiots” of semantics and rhetoric.  Lawyers themselves often make this particular mistake in arguments.  I will not say that the mistake is totally inaccurate when it comes to effective speech.  Surely they do not embrace the principle that the complex and coherent views can be “totally wrong.”  In connection with all of this, one wonders if a deductive argument can be “inaccurate,” unless inaccuracy is equivalent to invalid.  Even unsound arguments can be valid if their premises are false.  Remember, some unsound arguments can produce conclusions that are true.

Maybe this erroneous view of rhetoric depends on the idea that no complex views containing mistakes are coherent. Of course, maybe it’s that the incoherent views are never really complex. These views are inaccurate, in some sense,  I guess, but even I can think of propositions that keep them from being totally inaccurate

To look at another, similar example of terms not to use, the nearly constant, ubiquitous use of the term “outrageous” is one example.  It has lost nearly all of its influence in legal circles, and that is unfortunate. Notice I did not say that the ballooning of the use of the term is rhetorically outrageous.

Additionally, this one comes from general usage.  Much discourse on public affairs and therefore political ideas where there are any doubts of controversy, is, these days, said to be or need a “conversation.”  This idea clearly presupposes that there is such a thing as a national conversation.  And/or that there can be such a thing. Conversations are personal;  they arise in person-to-person encounters.  It may make more sense to conjecture having some of a local conversation rather than a nationwide conversation.  A small city counsel actually does have conversations. Having discussions is much the same way a conversation.

Instead of the term “conversation,” the right language for politics is “debate” or “dispute.”  The underlying idea is to destroy the idea of opposition, log jam, lasting disagreement, intractability, the raised voice, shouting, accusations, and “nasty” political cartoons.  I love conversations and often participate in them, even about some political matters.  Not all debates can be civil.  Now, there’s a good idea, and legal professionalism virtually requires it.  Reason and rationality do not entail that a debate is a conversation.  Not even the best-run trial involves having conversations; the same is true even in the Supreme Court; there can be conversations in negotiations.

The best thought about having a nationwide (or worldwide) conversation about a given proposition–as opposed to linguistic chaos–is that the idea is equivalent to restrained, civil, and reasonable debate.  In my view, any stretch far beyond this constitutes a revolt against a centuries-old, consensus-based, undoubtedly sensible, and productive doctrine of governance for proper language.  Advocating its overthrow is semantic treason.

Although it is difficult to stomach, making the word “text” into a verb (as in “She texted her lover, but she was not texted back by him, although he vowed to text here in the future.  She responded, to his no-texting failure by saying, “Your failure to text me is anathema.  If you are not texting me in the future frequently,  I will go back to reading the texts I often receive from your soon-to-be former wife. You might as well be told.  She will continue to text me for years to come since she is my twin sister, and we text each other all the time, often about what you have been texting me about.”)