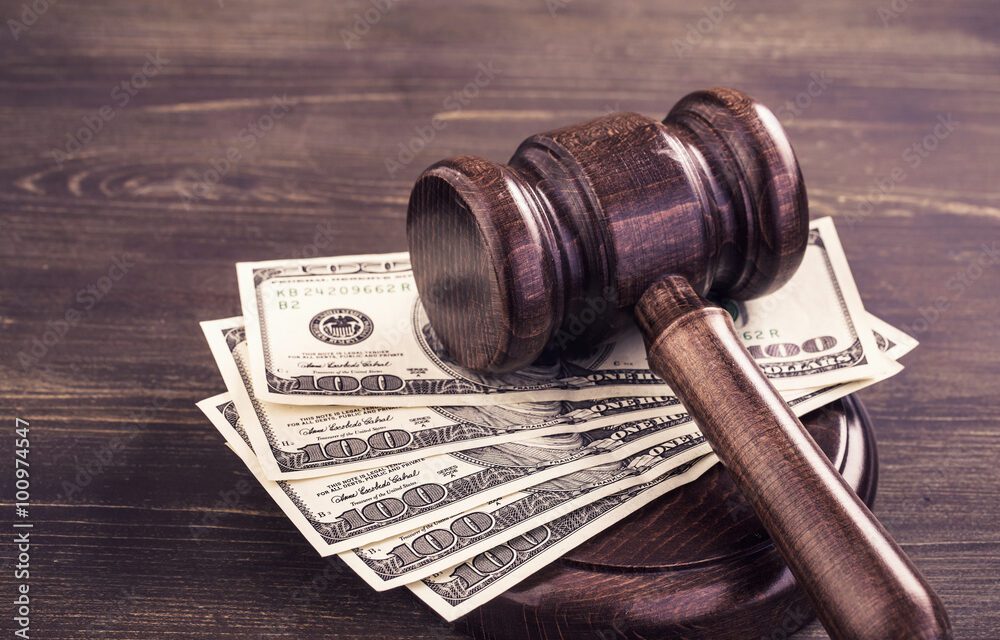 Many say that the legal profession is going to hell in part because of excessive fees.  Some critics carry on like this is a new thing which has cropped up by as a result of the fact that the practice of law is now a business as opposed to its really having been a business all along and is now consciously and publicly thinking of itself that way.

Take heart! This is not as new problem.  Consider following quote:

“Although authorities, including William Durand [Bishop of Mende], often thought it necessary to remind advocates not to charge their clients too much, Durand also warned that selling their services too cheaply could damage their professional standing and besmirch their reputations just a much.  Master William Doune (d.1361) likewise admonished advocates that their selling their services at bargain rates was sinful.”

James A. Brundage, THE MEDIEVAL ORIGINS OF THE LEGAL PROFESSION 330-331(2008).  The author is a professor emeritus of history and law at the University of Kansas.

Not all Professor Brundage report is flattering.  He reports that some lawyers saw themselves as noblemen and even a type of priest.  p. 476.  One wonders whether some of that attitude isn’t  alive and ever so subtly kicking still–sometimes not so subtly.

I have written about the matter of legal ethics and attorney fees several times in this blog.  One of them is easily found using the words “Don’t Gouge.” Or look at “Commandment Three: Don’t Gouge” 1/16/15.

I have also written a short piece of a legal fee charged by Abraham Lincoln, an actual American president and “saint” in the Nineteenth Century. See Huge Legal Fees, Commercial Resentment and Abraham Lincoln // Lincoln’s Legal Fees: One Controversy. (September 17, 2015)