Young Lawyer Murdered: A Twisted Tale With a Twist

Part, I of this story, was told earlier, in a blog of nearly the same name entered on April 14, 2015. It was revealed in the press a few days ago, which there is yet more to the story.  The background has nothing to do with the guilt of the murderess.  It has only to do with the background.

The now available information reveals that the hotel where David was stabbed to death was a standard locale for male encounters.  David had arranged them by over the Net, it seems.

There are several interesting facts about this twist.  And I have two predictions of a business nature.

First,  the revealing records were kept at court, under seal for an interval. Why#1?

Second, details were revealed when “Wife” discovered David’s “private” tablet that was filled with all sorts of information.

Third, the murderous girls must have known what was going on at the hotel and have used it as an extortion biz. This means there were at least several other David-like encounters. (Either that or David was their first whack at gayness extortion; they were really not good at it at all, and will now grow up and get old in the slammer.)

Fourth, and this is my favorite, the police almost certainly realized and hence knew right from the start of their investigation what had happened.  That’s probably why the tablet became important in the investigation.

Quinn’s First Prediction: The overnight business at the hotel has declined sharply.

Quinn’s Third Prediction: We will see a version of this drama dramatized in the fall on cable TV. My recommendation is that the David character be set up a partner. Maybe Ms. Murderess’s accomplice should be David’s missing step-sister.

Being a gay lover and being a lover of gaiety are quite different things.

Attachment of August 24, 2015
The young woman who stabbed the young lawyer from DLA Piper pleaded guilty on Friday, August 21, 2015 and was sentenced to 24 years in prison. Her even younger accomplice got a much, much lighter sentence, 12 months, with 6 months suspended + 3 years probation.

What’s wrong with this picture? 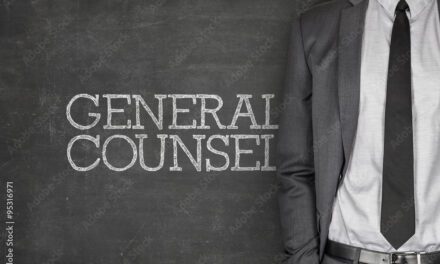