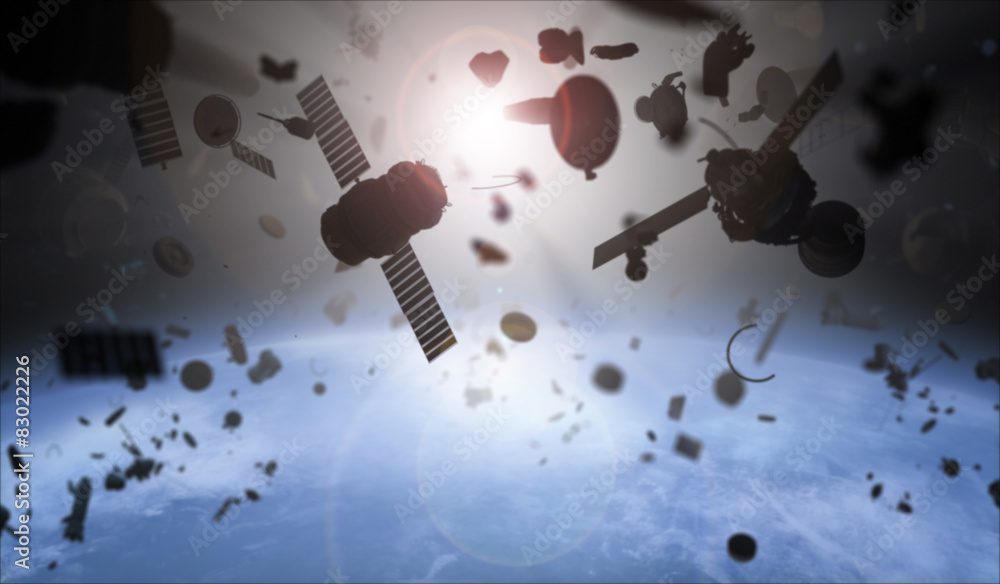 Mother (“M”), then 43, and Daughter (“D”), then 21, each pleaded guilty to criminal mischief in Maine after having several auto collisions in quick succession in a cemetery.

At first, at least, D was thought to have deliberately run into M’s car in order to prevent her mother from leaving the premises, since she, that is, M, was dead drunk. Later M changed the story. M’s second story was that her daughter had run into her because her, that is D’s, foot got stuck somehow on/in/with/etc. D’s accelerator. Nothing has been reported about how M happened to know this, if—indeed—she did.

According to the first story M deliberately ran into D, after D ran into her.  How many times this kept going is not discussed in the media, and neither is how a relatively simple collision broke up at least several tombstones. (A photograph in the local paper is not clear how much breakage there was rather than mere turnings over, but the amount of damages the cemetery sought suggests t least one actual destruction.)

The press stories are full of silences.  D and M were apparently at the cemetery because, it is said, D’s father (“F”) is buried there. There is, however, no discussion of the relationship between M and F.

Press stories stated that appear right after the two guilty pleas were entered,  insurance money was paid to the cemetery for damages M and D had caused the property. Upon the payment of the $25,000 insurance money, the cemetery dismissed its case that was seeking a tort recovery of  $35,000±. Interestingly, the settlement closed the case before M and D were served.

With regard to insurance, nothing has been said to the public about how many insurers were involved. One for M and another for D? Or was there just one that insured them both?

What is said is that M and D each had their own criminal defense attorney. Why? We shall see.

So, Why did the Carrier(s) Pay?

I am assuming without knowing that there was but one carrier.  I’ll come back to that assumption.

Of course, it could be that the insurer didn’t want to spend any more money fooling around with the case. That could easily cost more than $25K.  That’s reasonable insurance company thinking, except for one thing. The drivers were charged with crimes—possibly even felonies since criminal mischief just by itself is a misdemeanor, but aggravated criminal mischief is a felony.

Frequently, insurers are hesitant, to say the least, to pay claims where charges of crimes are involved—drunk driving is an exception.

Here is my speculation as to what might have happened.  D’s foot did not get tangled up with the accelerator in her car somehow. I have heard this story a number of times, and I believe it is bullshit. That account is very unlikely to be true. Accelerators are flat levers and the foot is on top. If it gets underneath it, the driver just draws his foot toward him to end the problem, if there is one.
D ran into M quite deliberately. The reason she did this doesn’t matter: Mommy was drunk? She cursed the father I loved? She called me a worthless little bitch? None of these matters, of course. D ran into M deliberately– quite intentionally. (I must conceive that the punishment of M does not make it clear how M felt about F.)

Nothing is said in the press about why M thereafter ran into D.  Assume the implausible: M’s story about D’s tangle with the accelerator was true. Why would M run into D quite deliberately? Well, she might think D hit her deliberately and responded accordingly. But then, M is guilty of aggravated criminal mischief though D would not be of that or the weaker charge, mere mischief. But both pleaded guilty to the lesser charge.

So, here’s what happened. D deliberately ran into M, and it pissed mommy off so badly that she rammed her daughter back. There may have been more than two collisions.  They may have happened several times. At first, both M and D were charged with aggravated criminal mischief, but a deal was struck.

An insurance claim was made, and the insurer explained why it would be denied unless a “clearer” explanation was provided.

Since D was guilty of aggravated criminal mischief and she was facing up to 5 years in the pokey, where it can get very chilly, indeed. D must keep her mouth shut. The mother tells a different story. “I don’t care what my daughter said first, she wouldn’t run into me intentionally, she’s a good girl. And besides, she said that she could get her foot loose from the pedal.”

And M might continue this way, “The truth is, we were both a little tipsy.” So long as the daughter doesn’t speak, the insurer is stuck.  What we have then is two drunken driving cases, and insurers pay for those accidents. Some of the collisions are accidents, the insurer might say to itself.

The real problem would be M’s running into D.  Granted she was drunk, but even drunken people can form deliberate intent and go forward. The key then is to get the charges—and any chance of any other charges—reduced to misdemeanors—and that’s all criminal mischief is, so long as there is no aggravation element.

And this is where having two lawyers come in.  If both of them are trying cases, they might get split into two cases.  Each lawyer will argue that the other person broke up the gravestones, if—indeed—either of them did.

Better all, including DA and Judge, agree, to reduce the charges from aggravated criminal mischief and do two guilty pleas at the same time. The DA even said part of the state’s problem was proving who did which damage. (This is probably not so. Proof of property damage is required, but if it were provable that each did some, then. . . . See why there are two criminal defense counsel?)
One small sliver of evidence supports my speculation—or something like it—and that is because D got a slightly more severe sentence than M did.

M’s punishment was 180 days in the slammer, all suspended, and one year of probation. The probation banned her from entering the cemetery without getting permission from the judge, in effect, functioning as a cemetery warden. (No doubt the judge would have asked the cemetery association manager whether M’s coming on the grounds was OK with the association.) M also had to pay a $100 fine, though D didn’t.

D’s punishment was 180 days in the can, all suspended, and one year of “administrative release,” during which she would have to perform 50 hours of community service work, all to be done during the first 10 months of the year period. Granted D didn’t have to pay the fine M did, but she might have regarded 50 hours of community service as more severe, that a hundred bucks. I certainly would. The sentences and the insurance payment were all made in October 2014.  So far as D’s sentence is concerned that means she has 50 hours of service to perform starting right then.

So from the point of view of the liability carrier, what happened?

A plan was constructed amongst the criminal defense lawyers. This deal was constructed by two officers of the court, the DA, an elected official, and a  judge, also an official of the state. The substance of the deal is quite simple:  M and D would get their wrists slapped and the cemetery would get a little money, possibly a bit more than it actually needed to fix the rocks, but not much.  All this happened, of course, without the carriers’ (or, carrier’s) actual participation or consent.

Tell me, good reader, was justice served? Was democracy or representative government undermined? Is the question made any easier, if the insurer(s) knew what was going on, and implicitly consented to it, so long as its name was kept out of the deal?

From a philosophical standpoint, it does not matter in the slightest that only a few dollars were involved in the arrangement.