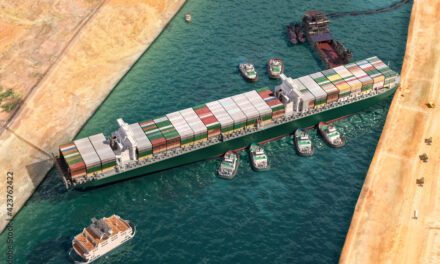 THE SHIP “EVER GIVEN” AND THE SUEZ CANAL DISASTER OF 2021