In the modern world natural law can win out only if there are objectively valid moral principles, especially as they are linked to justice.  There are such principles, of course precisely because justice is what it is: the most desirable of all social states of affairs in a human society.

Logical Positivism is now, and often is, the accepted view.  How could it be otherwise when justice is linked essentially to adversariality, and it is considered that Hobbes and Machiavelli were right about human nature, to wit (1) Hobbes–the pursuit of self interests is nearly all, and (2) Machiavelli–the lust for power is the rest of it.

Of course, usually, there is no conflict between law and morality, especially where the rule of law is an important, deeply-felt ideological principle and is regarded as applying to everyone.* Also, to a considerable extent in the mundane, routine, ho hum world, law and morals fit together reasonably well. (* Of course, it is also a good thing if many people know when to fold and know when not to look.)

So conflicts between natural doctrine and legal positivism are rare. American, however, has been treated to one this week. The Acting Attorney General refused to argue cases in favor of President Trump’s Executive Order excluding a great many muslims. She pointed out in defense of doing this that the Department of Justice was required to do right and to refrain from doing wrong.  She also indicated that, at least in here view, the fact that the department was named “Justice” and not “Public Prosecutor” was significant.

The President said, I am the commander, I make the law in this area at this time, so, in his already famous words, “Sally, your fired. You have betrayed the Department.”

There’s the conflict Natural Law Versus Legal Positivism.  Many people think that one person conceiving himself as “the commander” in a democracy and in a society where consultation by political executives i.e., group think, before brash actions are undertaken is dangerous to the polity.  Some even feel that it is not just authoritarian but  a step onto the road toward dictatorship and fascism. Some even this that Donald is disgraceful. 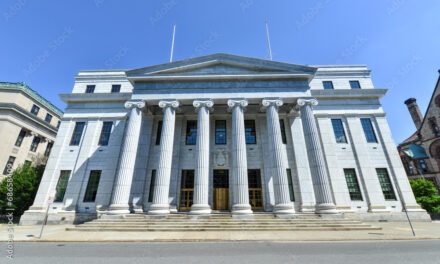 COVERAGE FOR SEC-IMPOSED DISGORGEMENT BASED UPON IMPROPER “AFTER HOURS” TRADING 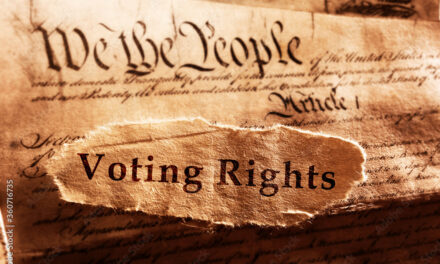