Evan Jones: Wales, America, Iowa and the Illegitimate Daughter: Nobody Got Anything–Part XI.E

Michael Sean Quinn*
Evan Jones
was a Welshman who came to the United States, married, and became a
citizen.  His American wife died, and he
did not remarry. He was on the Lusitania returning “home,” in a sense. None of
his people, including his illegitimate daughter were American nationals.  This is true even though that daughter ended
up being the heir of his estate.  His
situation was discussed in Part IX.
The
Commission made no awards at all. 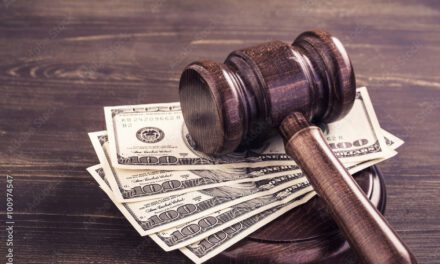