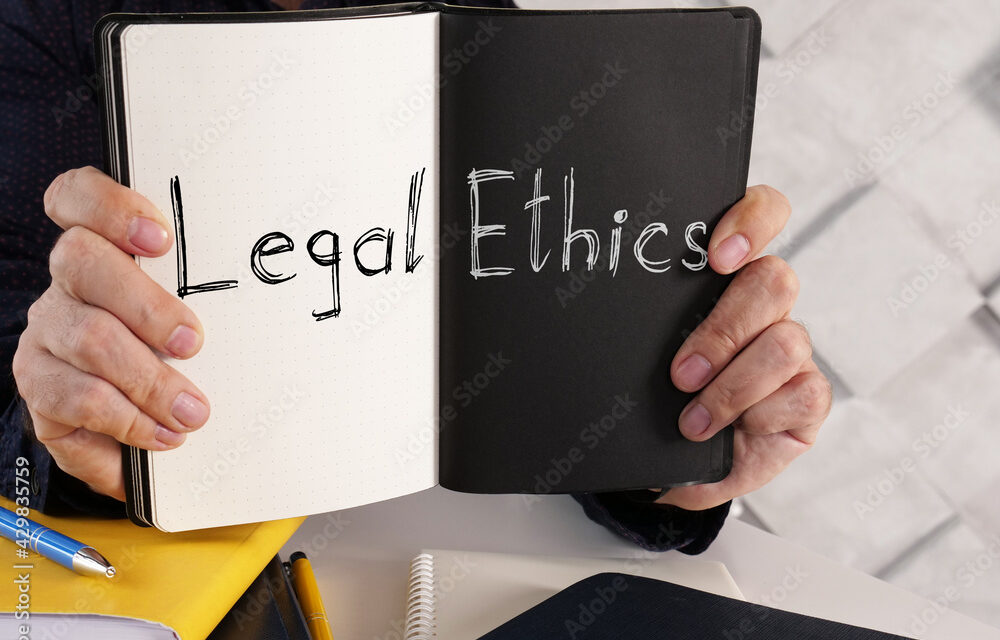 LEGAL ETHICS: NINE OF ITS DIMENSIONS

The phrase “legal ethics” should be thought of as a concatenation of different interconnected ideas, sources, and outlooks. In this regard when the phrase “professional responsibility” is used in relationship to lawyers and lawyering, it means the same thing In any case here are at least some crucial categories:

(1) the law manifestly designed to govern lawyers, e.g., that of legal malpractice; that of some statute-like or statute-authorized-and-approved court (ostensibly) procedural rules like the Federal Rules of Civil Procedure, similar state rules, and some local rules;

(2) the general law that applies to lawyers in the process of the lawyer’s professional activity (or is close enough to impact thinking and making decisions about lawyer conduct), e.g., fiduciary duties, sometimes contract law, sometimes statutes like the Deceptive Trade Practices statutes of various states (or statutes with similar names;

(3) professional ethics rules regulating lawyer qua lawyer conduct, whether state statute or judicial decision adopted or “merely” Bar adopted, though not often said so, these are really a kind of statute–a code–or very much like one; all states have these–Example: “Texas Disciplinary Rules of Professional Conduct”;

(4) similar code-like sets of rule that are not actually adopted anywhere, exactly, but are intended to be exemplars of excellence for category-3: the ABA’s “Model Rules of Professional Conduct” that has been universally in (i) creating state rules and (ii) often used as in court decisions as “additive” when they consider lawyer conduct;

Comment. Often, in legal parlance, whether used by lawyers or by some in the populace talking about problems of lawyers think of legal ethics as rules in Category (3) and, to a lesser extent, those in Category (4).  Often, at least on the surface, these are the only lawyer-related rules and principles set forth in opinions of disciplinary-prosecutors, disciplinary committees, and reviewing courts (usually state supreme courts). But other components of these categories are also silently used by these bodies. This can be seen by reading between the lines. A good example of this is found in the extent of the sanctions imposed, e.g., private reprimand, public reprimand, suspension, length of suspension, disbarment, disbarment without any option to reapply (ever).

(5) general and generally accepted moral principles the acceptability and applicability is not generally disputed, at least not passionately and without plausible arguments by central groups of players;

(6) business ethics applicable to law firms and lawyers who also function as business-persons while acting as lawyers, and

A truly great treatise exemplifying this overlap was published  in the late Twentieth Century is Anthony T. Kronman’s THE LOST LAWYER: FAILING IDEALS OF THE LEGAL PROFESSION. Harvard University Press, 1993).  Another outstanding book of the same genre that came out a bit later, in the early Twenty First Century, is Daniel Markovits’s A MODERN LEGAL ETHICS: ADVERSARY ADVOCACY IN A DEMOCRATIC AGE. Princeton University Press, 2008). Interestingly both of these authors profess in the Yale Law School and both had not only law degrees but doctorates in philosophy, Kronman from Yale and Markovits from Oxford)

(8) ideals for lawyer performance and for the essence of the legal profession;

Comment. Some of these ideas are to be found in professionally adopted principles such as the “Texas Lawyer’s Creed–A Mandate for Professionalism.” This body of principles is important and inspiring but enforceable as a category-3 “violatable” rule.

Both Kronman and Markovits are like this too.  In fact the THE LOST LAWYER is famous for this.

(9) considerations arising and/or derived from religiosity and/or spiritual sources.

Comment. Obviously, categories (7), (8), and (9) of these are the most difficulty to characterize., both as to their many divergent contents and as to the role they play with respect to lawyers and lawyering. This is partly because (7) may a version of (8), or vice versa, or they may overlap, just as (9) overlaps with both of them.

They are also the least likely to be explicitly utilized in general thinking, talking, reasoning, writing, and deciding about the ethics of lawyering.  Our culture is too individualistic and relativistic and anti-intellectual a matter to be out-loud discussed in secular contexts.  This is true for both a good deal of the legal profession and most certainly for the general population. As to (9) we live in a society in which there is not much religious prejudice, but we are all required not to make public decisions on religious grounds; one is certainly not “permitted” to say so publicly or use use sayings as authority, such as those of  St. Paul, the “New New Testament, even or Sermon on the Mount, or entries from the purkei avot, and so on.

Some of the same truth applies to category (6). Nevertheless, legal ethics overlaps with parts of versions of business ethics. A moment’s reflection, however, tells one that some ethical norms and values of business are too are central to the ethics of lawyering.

First, many lawyer work in house. Others work in, at, or as law firms, whether they are solo practices–solo firms–or law firms of any other size. Axioms of business ethics apply to all types of firms although one type of firm may have explicit principles that others do not have. This is particularly obvious when it comes to size.

Third, many lawyers are involved in disputes with businesses–suits against business either by other business or by individuals who are not individual businesses–and it a virtual prerequisite of good lawyering in that context.  Socrates should also have said, “Know thy opponent, as well as thyself.”

In theory, the points just made apply to other focuses of lawyers, the ethics of treating animals, for example.  These points are very narrow, and so they have been left out here where the concern is general truths. 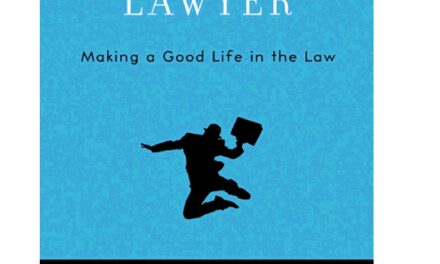 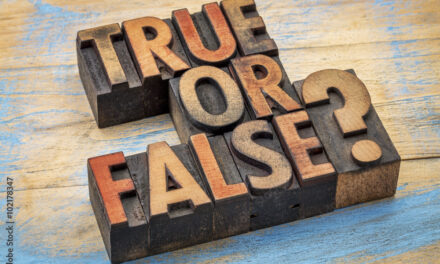 PISSING ON THE PITHY 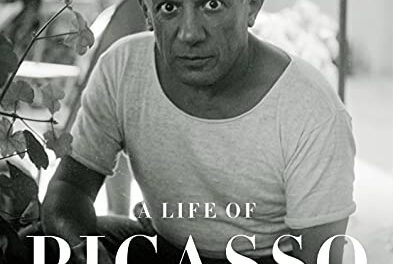 Stoicism versus Epicureanism–Sense versus Sensibility