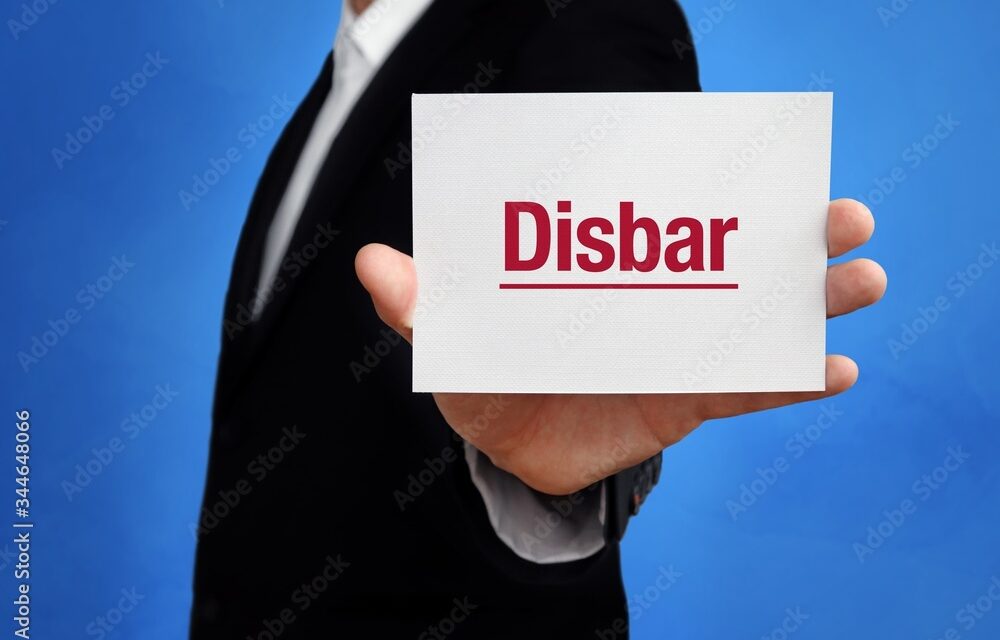 Attorney as Addict or Worse?

This is the next chapter in the tale of Ira Mayo, a lawyer from Connecticut. He will probably become a former lawyer shortly. I published a blog on Lawyer Mayo’s history and his latest “sentence” on August 12, 2014.  Now we go on to the next one.

“Poor Ira” has had a problem regarding sex, for some time. And an acute problem it was. He could not resist seeking sex of some sort from women who were under gender-related stress (to say the least). He apparently even tried to “recruit” them into prostitution by offering them services in exchange for sex.  He has been not only previously reprimanded but suspended and also suspended from representing women in male-inflicted violence and similar cases.

This summer there was an unusual “plea” agreement. Lawyer Mayo agreed to a  complete suspension from the bar lasting from October 1st of this year until the end of January next year, and he agreed never, ever to represent any woman again in any legal matter.

I haven’t seen the agreement or the court order, but I am left wondering whether he could represent a married couple, a family with 6 sons and an infant daughter, or a class action of 10,000 people where the class contained one (1) woman.  Never mind.  This is purely “academic curiosity.”

Now, within a few weeks of the formation of the sentencing agreement, Lawyer Mayo went to court and told a judge that he was representing a woman. State bar Chief Disciplinary Counsel almost immediately sought his disbarment.  Mayo’s forbidden court appearance was on July 30; the bar filed its motion on August 6th, and the first hearing is on September 8th.

According to at least one newspaper, a respectable women’s group was outraged at what is regarded as the bar and the court’s mild treatment heretofore.  It seems to me, it has a point.

No doubt Lawyer Mayo will attempt one or two defenses, assuming he does turn in his card.

Here is a lawyer that should be required to read and study a recently published book entitled THE GOOD LAWYER (2014) The chapters on empathy and willpower are especially important in his case.

If I were defending Lawyer Mayo, I would counsel him to have himself, without fanfare, castrated in advance of the September 8th hearing.  It would probably not work, of course, if for no other reason than it is tasteless and/or out of sink with the social class and/or culture appropriate to most lawyers.  Nevertheless, it is virtually certain that he will be disbarred anyway, and only a radical move stands any chance at all.

Of course, he could seek voluntary castration by order of the court, i.e., at the will of the state, with him paying the expenses, but I would be surprised if the bar would really consider agreeing to that.  Talk about inconsistency with the social class that lawyers generally think applies to them. Still, I wonder how radical feminist groups would react to this idea. 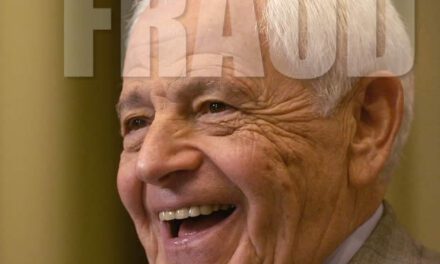 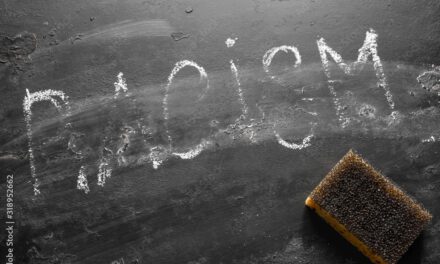