SELF-DEFENSE THAT LED TO ARREST

L, 31, is a tenants’ rights lawyer. His group, Eviction Defense Collaborative, had a male Swiss-British “Intern” or “Law Clerk” (“In”), 21. To celebrate the end of his internship, a group from the firm–or maybe non-profit org–went out for some drinking and eats. At 10PM, or so, L and In went into the street. There they were attached by at least 4 ruffians. They–the scoundrels–had what are clearly deadly weapons–a bat, for example, and a skateboard, for another. In’s glasses were knocked off, and L was pushed up against a nearby car.

The videos are not clear apparently, judging from the September 3, 2015 San Francisco Chronicle, but the frackus ended up with L stabbing one of the attackers, 61, twice and killing him. In was not part of the final physical confrontation or what immediately let up to it

Whatever else is true and whatever other charges got filed, L and In, got charged with murder. What else may be true, is that someone stole a “messenger bag”–whatever that might look like–from someone else, or–at least–it looked like that.

In the now famous words of the soon-to-be ex-Speaker of the House, “Really??”

DEPOSITION TAKING: HOW NOT TO 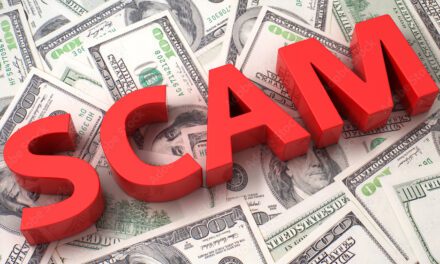