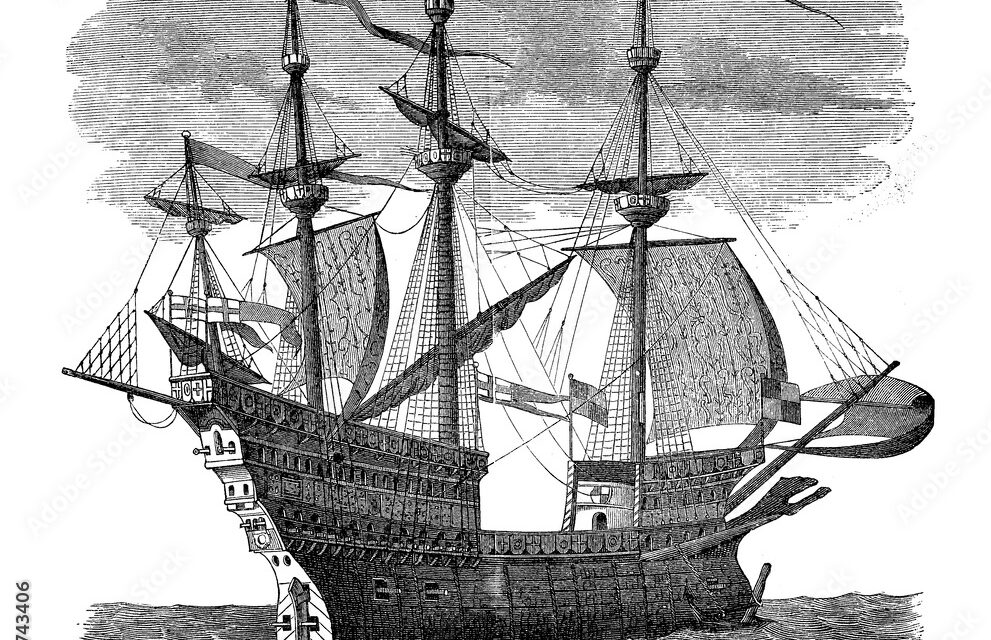 It has been said that the following is part of the first transaction which was purely one of insurance.  It called itself a “free and friendly loan,” but that often simply means that it is insurance. Maybe that average was required for reasons of legal procedure and/or the applicable law of evidence.

The background for understanding the contract is this: Georgius Lecabelliam acknowledges that he has received from one Bartholomeus Bassus a sum of money, by means of a “free and friendly loan” and promised solemnly [under an oath of some sort?] to restore the sum to Bartholomeus. However, the document goes on as follows:

“If your ship[,] the Santa Clara…now in Genoa…go[es] and sail[s] presently to Majorca, being navigated by [a] direct route from the port of Genoa to the Majorca and arrive[s] at that place safe and sound before the expiration of the next six months, then[,] in that case[,] the present contract is null and void.

The contract contains another clause imposing on Georgius an obligation to pay double to Bartholomeus, plus costs, if he failed to comply with the contract in a timely manner. The ship’s showing up in the wrong place and its changing course are exclusions. I am not sure why these excluding are included. If the Santa Clara goes to a different port and then turns around and goes to Majorca within the policy period, it’s hard to see what the problem might be. Maybe Georgius was trying to prevent any routing that might lead to a problem. Similarly, I am not clear about what the “change of course” is doing there. Maybe it’s this: Santa Clara cannot engage in smuggling while it is heading toward its announced destination.

The quoted language was taken from Harold E. Raynes, A HISTORY OF BRITISH INSURANCE 8 (2 ed. 1964).

The money Georgius received from Bartholomeus is (or is very much like) a premium. The ship not showing up or showing up but not sound, is the occurrence covered. The amount of the free and friendly loan is the policy limit. It seems to me that the pay-double clause is a way of dealing with fourteenth-century insurance bad faith.

So, why is damage to the ship deliberately inflicted by the insured not excluded even if the ship gets to Majorica on time? Obviously, if the ship is not sound when it arrives, there is no coverage not even partial anyway.

Notice, by the way, the cargo is not covered.

Keep in mind that the language of maritime policies was the model for all other types of first-party policies. 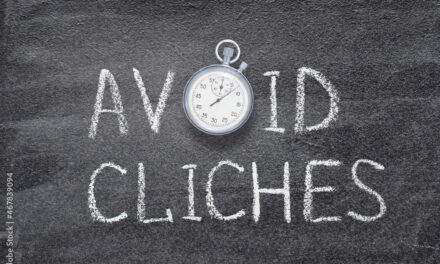