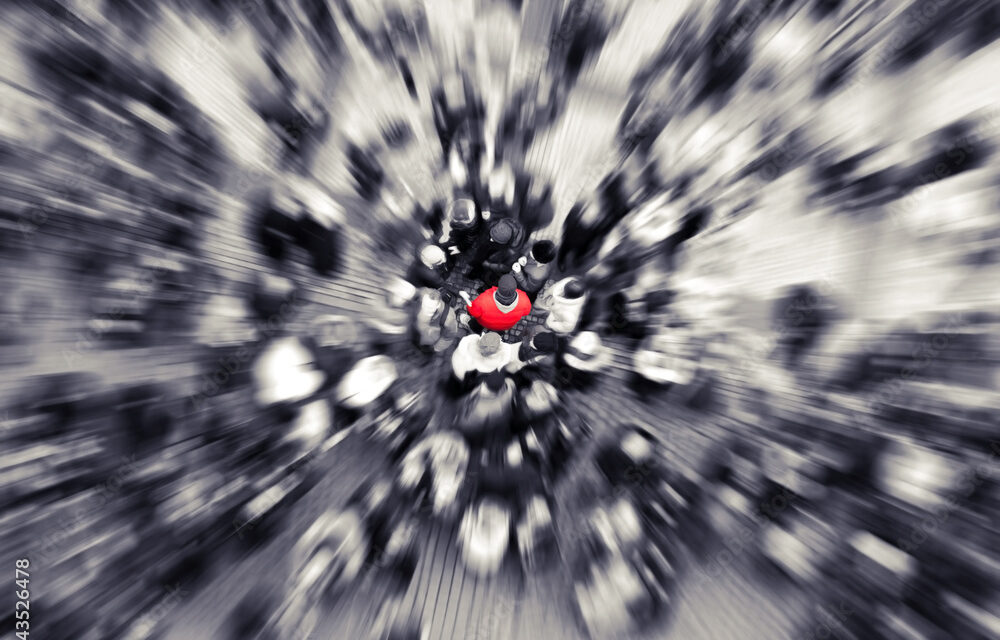 Folklore” and “folktales” are not terms of contempt, but many such terms are, like “folk-wisdom,” “folk-psychology,” and so forth. The list goes on and on. This phraseology is often a professorial epithet used to refer to “common people” whom they regard as superstitious, ignorant, simple-minded, and to whom serious attention need not or should not be paid.

I ran across this phrase used recently in the Stanford Encyclopedia of Philosophy. The partial was entitled “Folk Psychology as a Theory.” Very sophisticated, one must admit. However, one of the senses of the term “folk psychology” is this: “a psychological theory constituted by platitudes about the mind ordinary people are inclined to endorse.” Sometimes, according to the article discussed here,  this idea is expressed by such phrases as “naive psychology.”

I cannot imagine that the “sophisticated” rejection of “folk psychology” has any real success in the kind of clinical psychology that involves curative talking, listening, dialogue, conjecture, possible insight, and so forth.

Similarity experienced jury trial lawyers know not to embrace rejections of so-called platitudinarian folk psychology, even in the most sophisticated cases. How matters may be handed in front of some judges is a different matter–not completely different, however. Most appellate judges are “folk” very much like even the sophisticated population.

Further, one must wonder how sophisticated anti-folk psychologists deal with their spouses, children, and friends. Finally, it is hard to see how one could make much out of religious beliefs and commitments while rejecting this sense of folk psychology. Mystical insight, if one has one, is really a brain state which the person having it is having no mental state at all. I wonder if Christian talk about a soul is nothing but “folk-_____” something, especially is the soul is described as immortal.