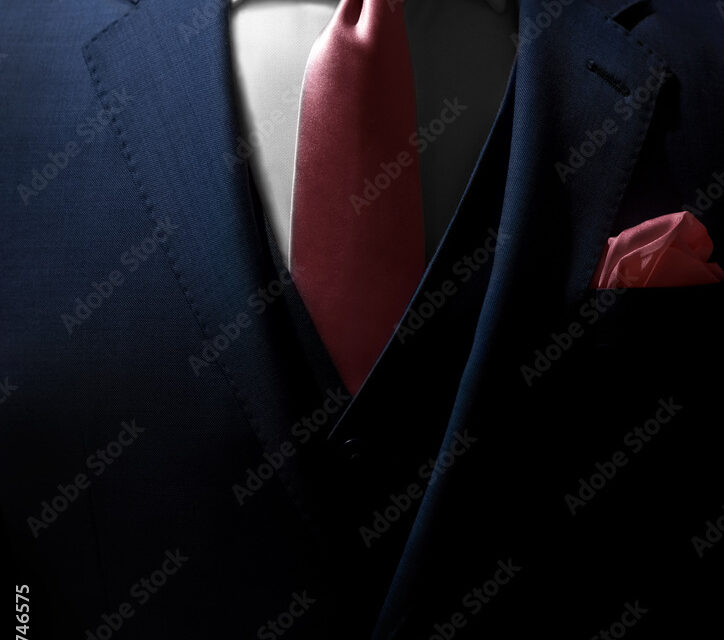 All aphorisms and adages are false when taken to be universal. Some adages have wisdom.

Here is an old one for attorneys:

Orderly appearance, and therefore dress, among other things, tends to lead to (and is often a necessary condition) for more successful practice. (Heretofore, anyway.)

What about the fact that the cyber world–its normed, practices, possibilities–have radically soaked through much of the planet of litigation?

What about the world of coronavirus (Covid-19) and its consequences and litigation practice?

As of March 2020, it is difficult to tell whether long-established rules on attire will change. The age of electronic court hearing has arrived. It has suddenly been pressed into active widespread service by the onset of the pandemic generated by the arrival and spread of the coronavirus aka COVID-19.

At least many lawyers and some judges don’t see the point of insisting on coats ties and actual shoes for lawyers in video teleconferences which are becoming the “new normal” in civil cases for at least some pretrial motions practice, e.g., summary judgment hearings. (It is also becoming a new normal for various some parts of criminal practice about which I know next to nothing.) All of these “new normals” are accompanies by the requirement of electronic filings, and those rules are being expanded to cover things like exhibits to be used in a contested hearing.

I attended several electronic seminars recently and ably taught by a judge. The “webinars” were originally presented by this able juris for lawyers and others involved in cases in his court, I think, but they quickly became attended by dozens upon dozens of judges, lawyers and other legal system professionals from around the state. Even some IT guys were “there”–“virtually” or “remotely” present–as were some mediators.

There were judges in T-shirts; one person in attendance appeared to be reclining; another had a cat in sitting on his desk; yet another had a cat perched on the high-level back of her leather executive-attorney swivel desk chair, an elegant piece of law office furniture of ever there was any. The host of the seminar had on a white shirt and tie, but no coat.

This host had behind him the state seal on the wall along with two flags, one American and one Texan. He told the “crowd” of 80 that the background was virtual fiction, in the new sense of “virtual.” It was mentioned by a sophisticant that one could create many different fictional backgrounds. One fellow did it several times as a teaching device: beach scene, golf course scene, Golden Gate Bridge scene, and others.

Obviously, this context was not a real hearing, of course, but questions came up regarding how one could and/or should dress for a real, though virtual, courtroom appearance.  Several of the judges in attendance commented that presence was more important these days than attire or physical appearance.  Perhaps these remarks were generated by the fact that videos can easily be done with only head and neck showing. Or perhaps they resulted from the difficulties created by the Pandemic of 2020.

(Of course, the host, judges in attendance, and some lawyers who electronically raised their hands commented that all rules of decorum continued to apply–or should, anyway.)

Myself, I’m concerned that informal dress will have a deleterious impact of clients who are attending hearings by sitting in their lawyer’s office and attending the full hearing remotely. A male lawyer wearing a swimming suit for pants does not give clients the right sense of the solemnity, seriousness, and yeah majesty of the legal system.

For this reason, I have difficulty imagining this sort of new normal applying to “higher level” courts. Can the reader imagine this being done in the Supreme Court of the United States or even the Texas Supreme Court?.

Then again, emergency or “emergency” hearings might be a different matter.

(Is it worth mentioning that after the seminar concluded some wags in something like bar room assemblages cracked a series of nearly offensive remarks about what might be going on off video camera, or as one of them put it, “under the table.” For all I know these jokes were being passed around by means of private chats even during the presentation. What would happen if such thing accidentally became not-so private during or after a real hearing? )

So far as electronic and video appearances are concerned, bench trial and even jury trials are next.

By the way, one might think that these same principles apply to the hitherto more formal types of transactional law.