LEGAL MALPRACTICE & THE LIABILITY INSURANCE INDUSTRY: AN INTRODUCTION WITH A FOCUS UPON 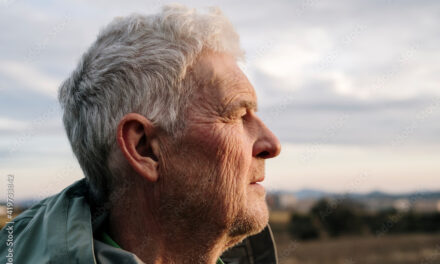